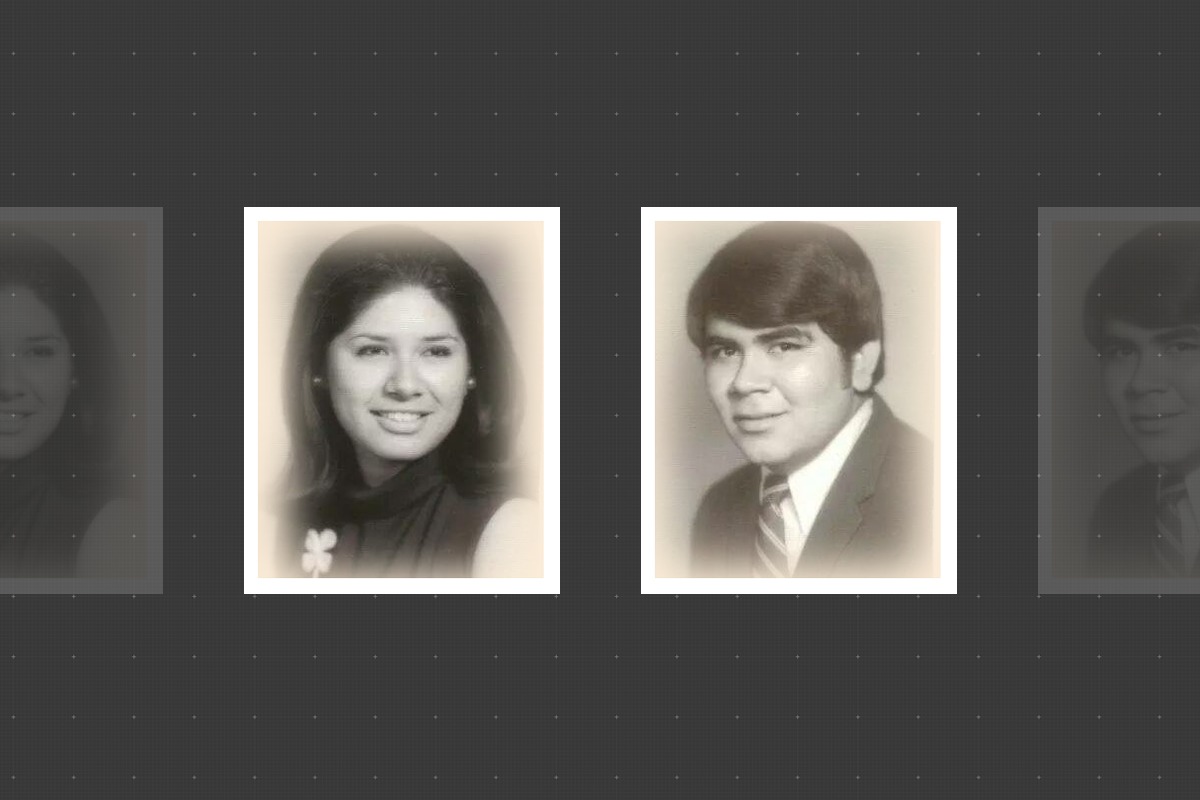 In 1968, thousands of students participated in a series of protests that helped spark the Chicano Movement, it’s historically known as the East L.A. Walkouts (or Blowouts).

Bobby Verdugo and Yoli Ríos were both seniors at Lincoln High School in Lincoln Heights, one of Los Angeles’ oldest and heavily Mexican-American neighborhoods. Together, they experienced educational injustices that were common in many of the Eastside public schools at the time, like corporal punishment and a high dropout rate—close to 40 percent at Lincoln High. Students knew it was time for a change, and they knew they had to do something big.

With the help of a history teacher and college students, the Eastside high school students organized walkouts, or student protests, throughout their neighborhoods. Meanwhile, Bobby and Yoli were hitting new milestones in their relationship that would mark the beginning of a 50-year love story.

After this episode originally aired in February 2019, Bobby and Yoli continued to travel around the country, sharing their experience as student organizers and participants in the 1968 Walkouts. Last month, Bobby Verdugo died on May 1 at the age of 69. The Chicano leader is remembered by Yoli and his two daughters and by the many students and young adults he’s mentored throughout his life.