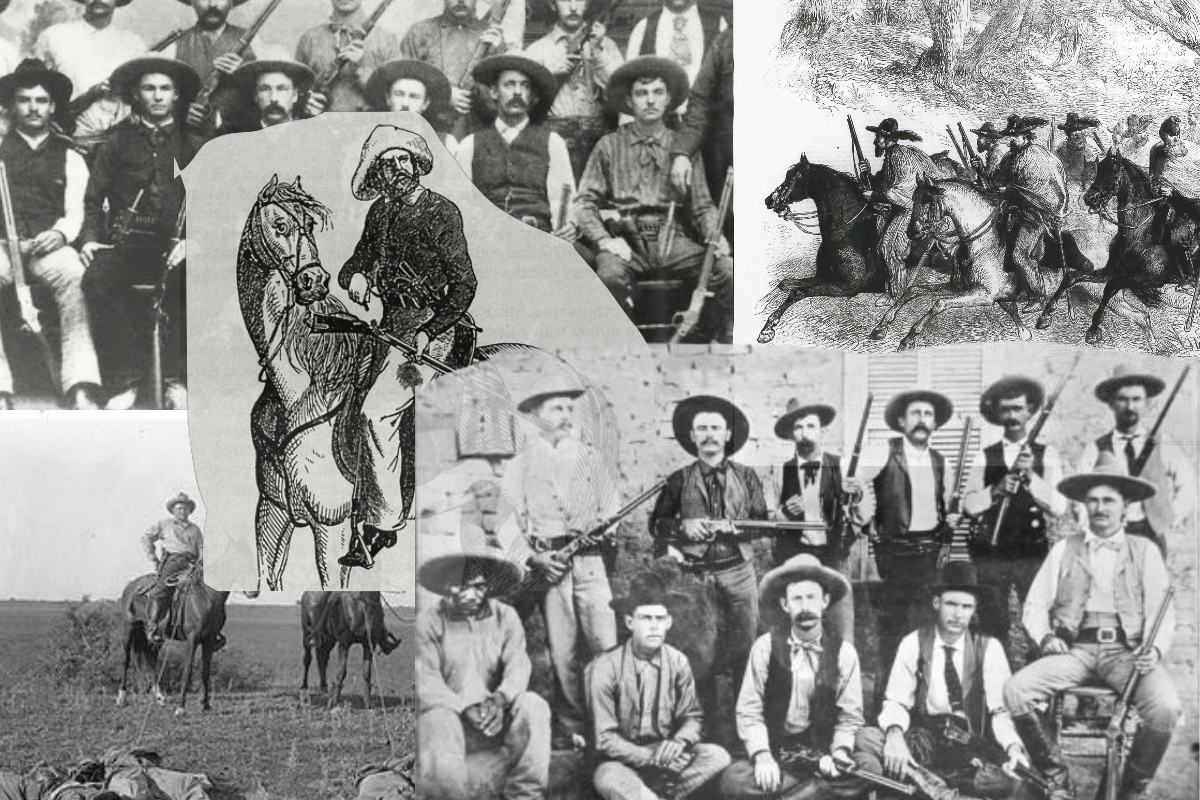 Today on the show we go back in time over 100 years ago, when an intrepid Texas state representative named José Tomás Canales led an investigation into the abuses of the Texas Rangers.

Founded in 1835, the Rangers operated as law enforcement on the U.S.-Mexico border before the Border Patrol existed. After the tumult of the Mexican-American War and the Mexican Revolution, the ranks of the Rangers swelled with untrained members, and so did the reports of their abuses. Residents of South Texas reported that members of the law enforcement agency were going rogue: beating, torturing, and even killing people, often Mexican-Americans or African-Americans, in the name of protecting Anglo settlers.

When the complaints reached Canales, the only representative of Mexican heritage in the Texan legislature at the time, he felt that it was his duty to do something about them. However, the investigation that would follow in 1919 wouldn’t just put the Texas Rangers on trial, it would unexpectedly also become a personal interrogation of Mexican-Americans as a community, and eventually of Canales himself.

Guided by the work of Dr. Monica Muñoz Martinez, assistant professor of American and Ethnic Studies at Brown University and author of the book “The Injustice Never Leaves You: Anti-Mexican Violence in Texas,” and by Dr. Richard Ribb—we take you inside that historic investigation. Over 80 people testified, resulting in thousands of pages of transcribed documents.

In the end, the investigation would illustrate the difficulties of reforming and creating oversight over policing on the border—an issue that resonates with modern times—and it would leave behind a narrative about the role of violence on the U.S.-Mexico border that lingers even today.

Editor’s Note: In an earlier version of this story, the founding date of the Texas Rangers was incorrect. While they were unofficially created in 1823, they were officially founded in 1835.