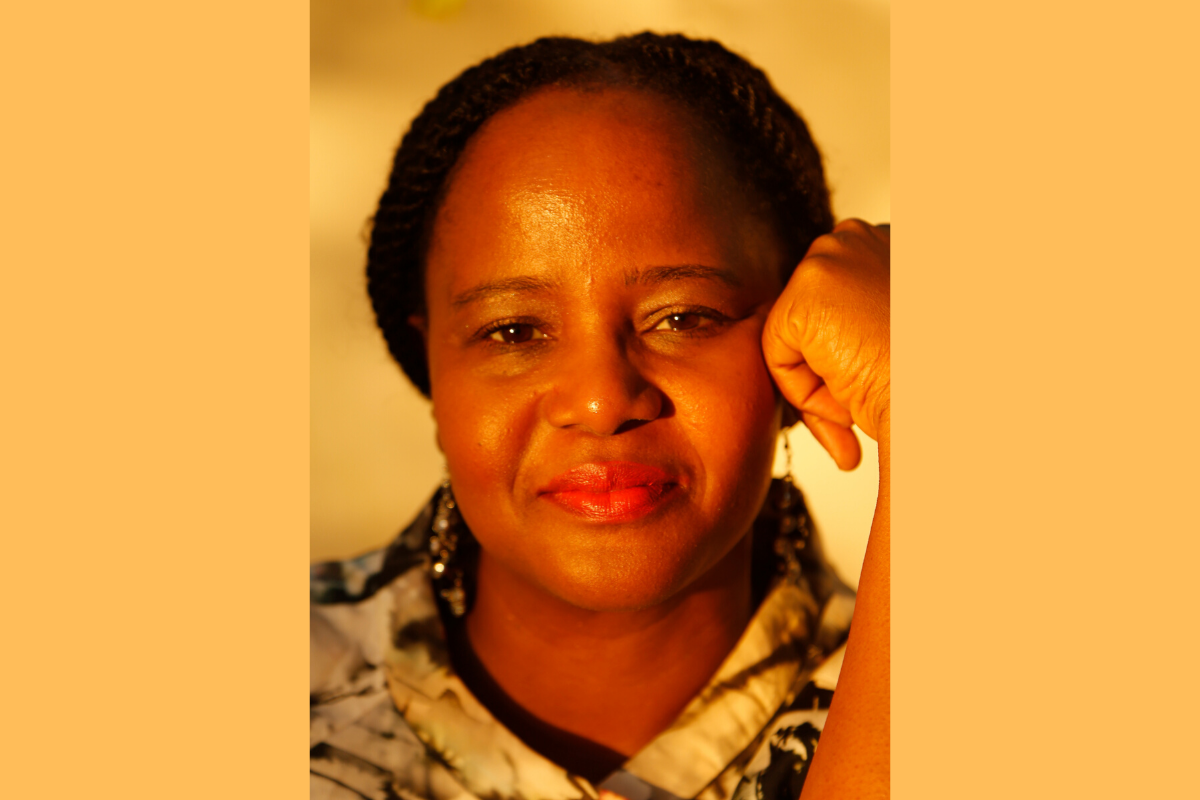 According to Haitian-American author Edwidge Danticat, stories are a way of finding inspiration and comfort during the times we’re living through.

She’s an award-winning author of several books including her debut 1994 novel, “Breath, Eyes, Memory,” about a young Haitian girl reuniting with her mother in New York, and her 2007 memoir, “Brother, I’m Dying,” which goes into detail about the death of her uncle, who was 81 years old when he died in an immigration facility in Florida. Her latest book is titled “Everything Inside” and it’s a collection of short stories where she explores how people come to terms with death.

Danticat is known for her reflections and writing on the immigrant experience, Haitian-American identity, and her exploration of themes such as loss and grief. In conversation with Maria Hinojosa, Edwidge Danticat reached back to several cases of police violence against Black men and women in New York City in the ’80s and ’90s, cases that echo to today. She also reflected on the loss of her own uncle who died at the hands of immigration authorities, and how she’s making sense of the current moment.