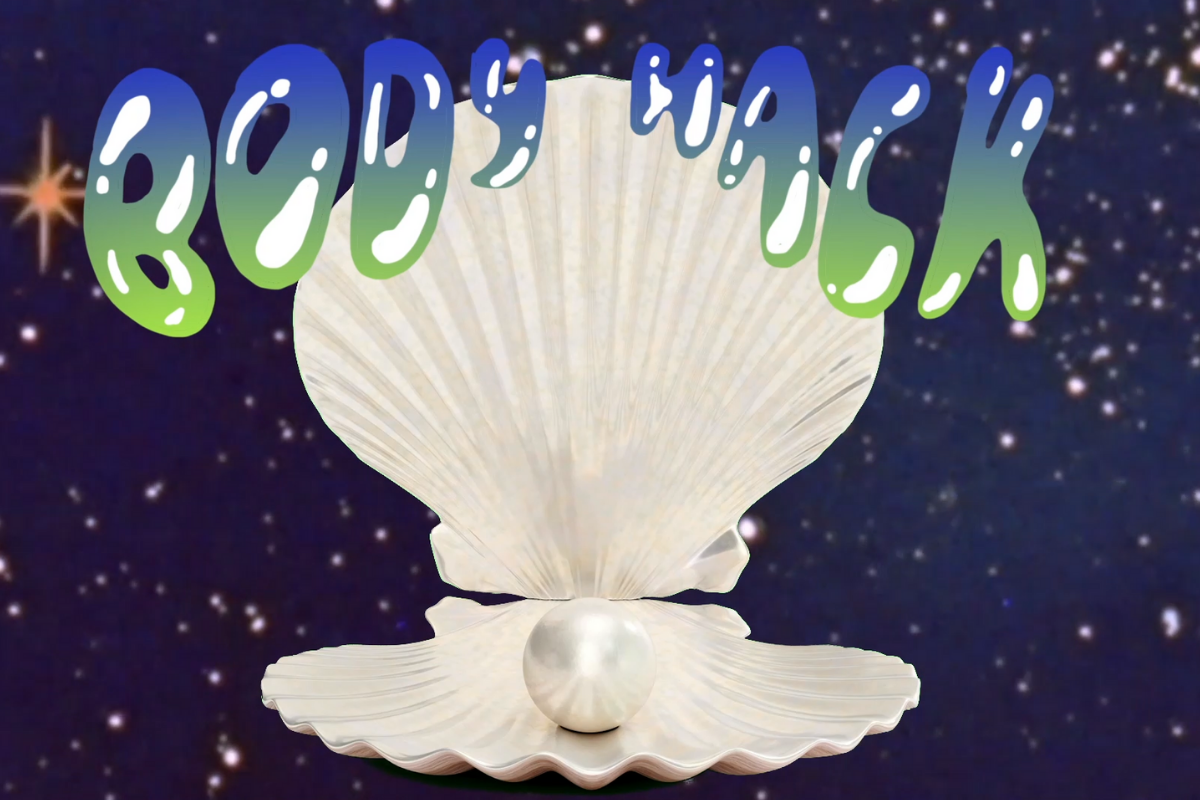 Continued concern over the spread of COVID-19 has resulted in the cancellation of official pride events in major cities, but the trans and queer community is finding alternative ways to celebrate the struggle for LGBTQ+ liberation.

On June 14th an estimated 15,000 people gathered outside the grounds of the Brooklyn Museum for the “Brooklyn Liberation” march in support of trans black lives. In addition to these massive in-person demonstrations, many organizers have been getting creative with their virtual events.

Since the start of quarantine, what started as a happy hour and fundraiser featuring queer artists at a small astrology-themed bar in Brooklyn, became an all-day online party known as Body Hack. Virtually, it’s drawn hundreds of participants with 10-14 hour line-ups of queer, non-binary and trans musicians, dancers and DJs, and raised tens of thousands of dollars for trans and sex worker organizations.

In this segment of our “How I Made It” series organizer Oscar Diaz tells us how Body Hack became an international, all-day virtual extravaganza that embodies a world where trans and queer communities can thrive.

Music in this episode includes trans or queer artists featured in Body Hack’s virtual party such as: Yanna, STEFA*, Precolumbian and Himera.