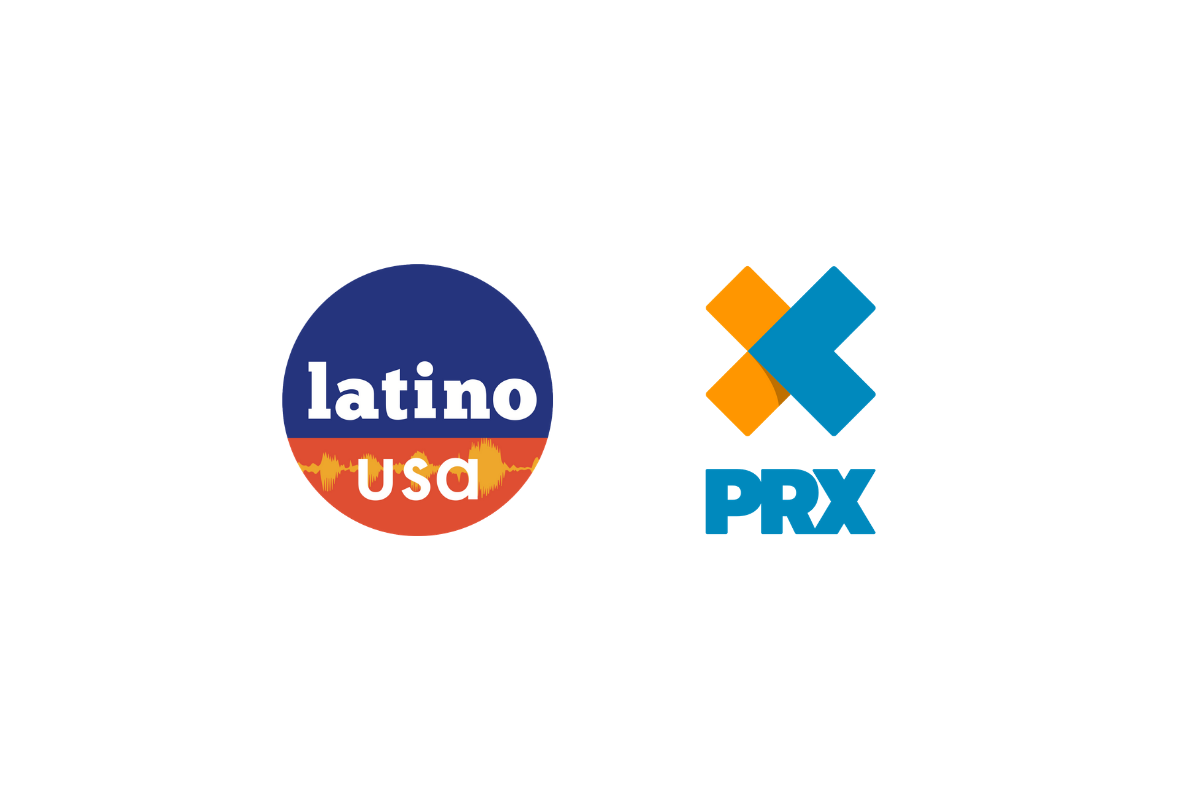 Starting October 1, 2020, PRX will distribute Latino USA to more than 220 public radio stations across the United States. The Latino USA podcast will also join PRX’s portfolio of acclaimed on-demand audio. Anchored by pioneering journalist and Futuro Media Group founder Maria Hinojosa, Latino USA offers insight into the lived experiences of Latino communities, as well as a window into the cultural, political, and social ideas shaping the nation today. National distribution has been managed by NPR since 1994.

“It’s our mission to provide authentic journalism for and about an increasingly diverse community, reporting on issues that impact people of color and other traditionally marginalized groups,” said Erika Dilday, CEO & Executive Director of the Futuro Media Group. “Latinos are the fastest-growing demographic in the United States and the Latino electorate is also the second-largest voting bloc, so there is no doubt they will be significant voices in the years ahead. At Latino USA, we shed light on the most crucial issues that intersect human lives, families, and communities during these critical times. We’re delighted to partner with PRX, champions of the possibilities of public media.”

Latino USA holds a special place in the journalism world. It is a vibrant home for authentic and independent journalism, distinguished by one of the most diverse and talented groups of producers, editors, sound designers, and engineers in audio today. The team has received numerous accolades from such institutions as the Peabody Awards, Edward R. Murrow Awards, Robert F. Kennedy Awards for Excellence in Journalism, the International Documentary Association, and others. Additionally, Maria Hinojosa’s honors include multiple Emmy Awards, a Studs Terkel Community Media Award, the Sidney Hillman Prize, the I.F. Stone Medal for Journalistic Independence, and the Leo C. Lee Award by the Public Media Journalists Association.

“Latino USA exemplifies public media’s power to create a space for empathy, tell truths, and pair must-hear journalism with deep perspective,” said Shona Koester, Chief Strategy Officer at PRX. “The longest-running Latino-centered public media program, the show is essential for U.S. audiences. PRX is thrilled to bring Latino USA to stations across the country and to podcast listeners everywhere beginning in the fall.”

Recent segments of Latino USA include an account from a New York intensive care unit at the heart of the COVID-19 pandemic, a report on food supply chains and farming in Texas, a dispatch from Atlanta following recent protests in the city, the 2020 presidential race and Latino voters, and an exploration of asylum at the U.S. border in partnership with the Pulitzer Center.

Latino USA is a nationally syndicated public radio program produced by the Futuro Media Group, an independent nonprofit organization producing multimedia journalism that explores and gives a critical voice to the diversity of the American experience. Based in Harlem and founded in 2010 by award-winning journalist Maria Hinojosa, Futuro Media is committed to telling stories often overlooked by mainstream media. Distributed nationwide since 1992, the mission of Latino USA is to provide weekly insights into the lived experiences of Latino communities throughout the nation and to be a window into the cultural, political, and social ideas that impact the country’s fastest-growing demographic. The program is anchored by Maria Hinojosa. More at LatinoUSA.org.

PRX is a public media organization shaping the future of audio by producing and distributing content, building technology, and training talented, independent producers. With an award-winning portfolio ranging from iconic public radio programs such as The World, This American Life, The Moth Radio Hour, TED Talks Daily, The Takeaway, and Reveal, as well as a growing body of podcast-first productions, including the Radiotopia podcast network, PRX reaches more than 28.5 million listeners and generates close to 80 million podcast downloads per month. More at PRX.org.

6 thoughts on “Latino USA And PRX Announce A New Partnership”