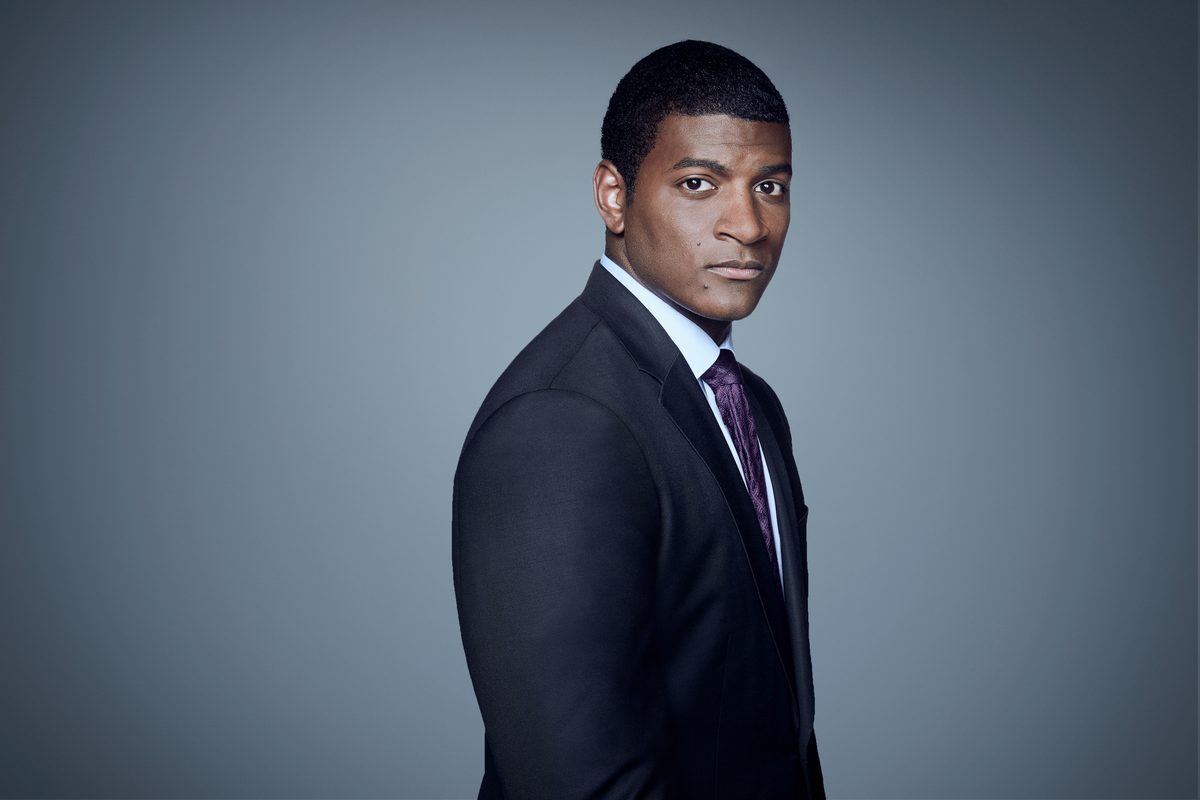 Early on the morning of May 29, Omar Jimenez, a CNN correspondent, was reporting live on TV covering the mass protests sparked by the murder of George Floyd.

In just a few moments, Omar, who is a 26-year-old Afro-Latino man, went from being a reporter of the story to a subject himself, when he was arrested live on the air by the Minnesota State Patrol.

The video of Omar’s arrest would be viewed millions of times and go viral on social media.

His unwarranted arrest, even after clearly demonstrating he was a journalist, became yet another symbol of racist comportment by the police.

In this episode of Latino USA, Maria Hinojosa speaks to Omar about his path into journalism, what was running through his mind while he was getting arrested, and his thoughts on bringing the audience into his stories.

One thought on “Omar Jimenez: On Air And Under Arrest”