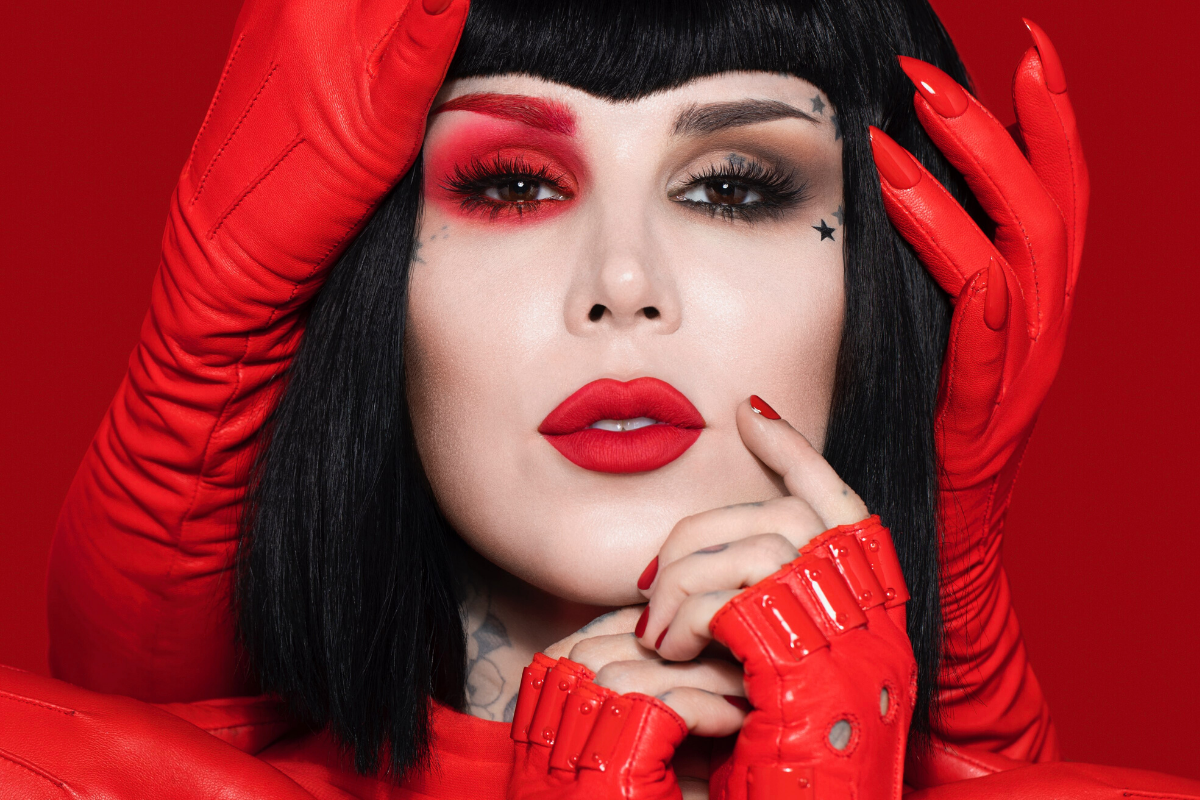 Kat Von D, born Katherine von Drachenberg in Montemorelos, Mexico to Argentine parents, became famous in the early aughts as the first female tattooer on the hit reality television show “Miami Ink.” Beloved for her artistry and straight-shooting banter, she would soon get her own spinoff, “LA Ink,” and later her own shoe line and make-up line.

Today, Kat lives and sells a goth fantasy, which the Latino USA team got to see first hand. Ten days before the United States went into lockdown because of COVID-19, Kat gave us a tour of her goth, baroque home in Los Angeles.

Amongst her beaded victorian lamp shades, crystal orbs, and red lacquered walls, she sat down with Maria Hinojosa to talk about being a rebellious teenager, scaring her Catholic mother, and the backlash she has gotten for her previous relationships and how it has raised accusations that she is a Nazi.