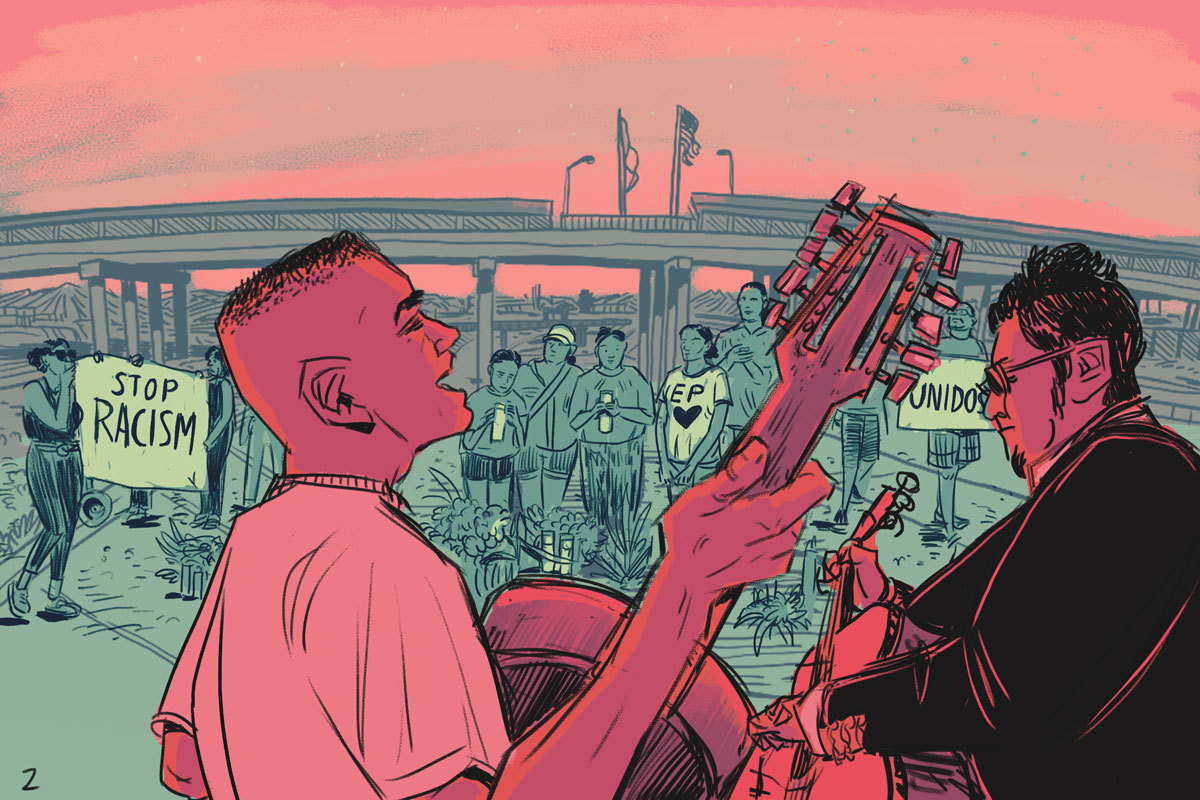 Monday, August 3rd is the anniversary of a tragic day for the Latino community in the United States and around the world. A year ago, a gunman opened fire at a Walmart in the border city of El Paso, Texas. On the anniversary of this horrific event, we revisit our coverage from a year ago.

The death count for the shooting would reach at least 22, with nearly 27 more injured. Of those who died, eight were Mexican citizens, and the majority of the victims were Latinos.

This was a historic moment for the Latino community. The shooting in El Paso was the 249th mass shooting in the U.S. at the time in 2019. The suspect, in a white extremist manifesto posted online, cited what he called an “invasion” of Latinos in the United States. The Walmart where the gunman opened fire is frequently visited by Latinos and Mexicans from both El Paso and Juárez—the neighboring city in Mexico. The New York Times called the shooting “the largest domestic terrorist attack against Hispanics in modern history.”

In this episode, Latino USA host Maria Hinojosa, senior editor Fernanda Camarena —who was raised in Juárez— and producer Maggie Freleng traveled to El Paso to talk to the community about the aftermath of the shooting in a town that has long been considered a commuter hub, with locals crossing the border constantly from one side to the other as part of the economic and cultural exchange between the two cities.