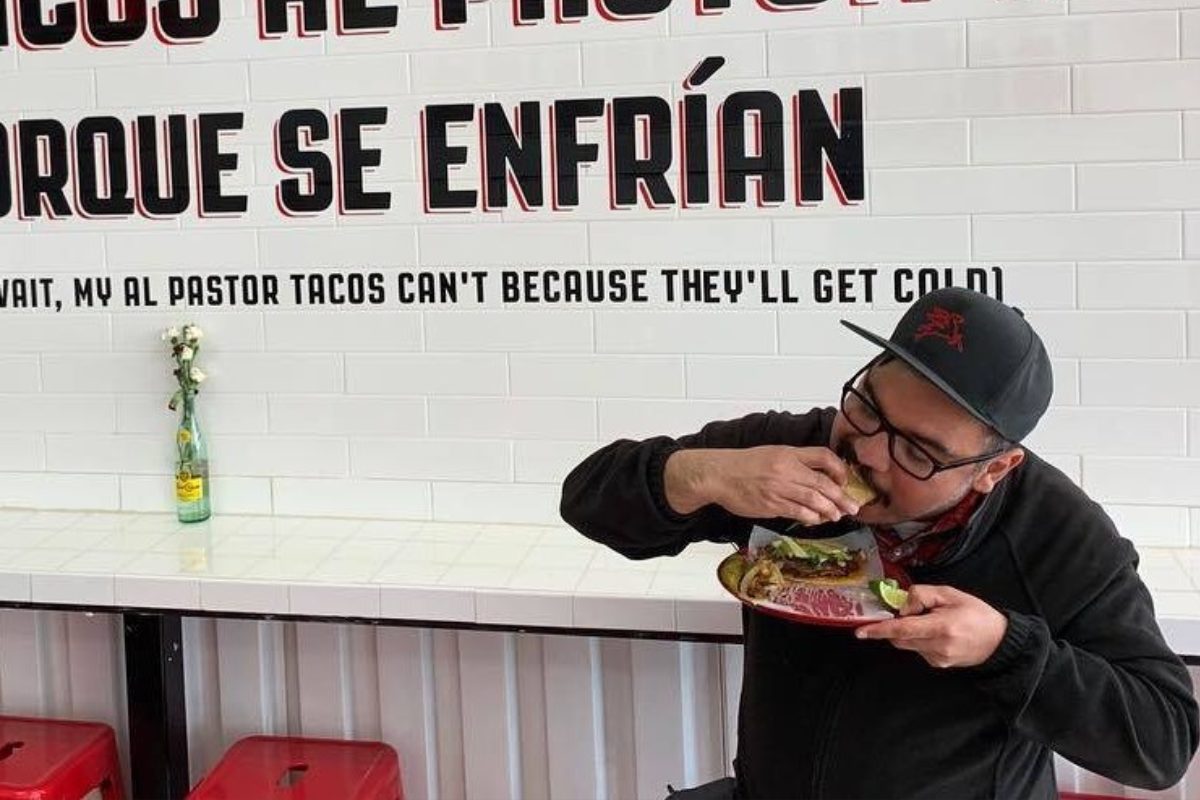 José Ralat has a job title that might leave some foodies with envy. Ralat travels around the U.S. and Mexico to eat, taste, and write about tacos. He is the Taco Editor at Texas Monthly Magazine and consequently the only taco editor in the United States. But, when we think of tacos, most of us think of them as Mexican food. In his new book, “American Tacos: A History and Guide,” Ralat dives into the evolution of tacos in the U.S. and its history in the borderlands.

According to Ralat, tacos are not new to the American palate. He links the introduction of the taco in the U.S. to towns on the southern border in the late 1800s. Since then, we have seen the taco evolve into fusions like Korean, Kosher, and even Cajun tacos as cultures blend with one another. The variety of tacos that have sprung up in different regions of the U.S. is as diverse as the country.

The most iconic taco to be popularized in the U.S. according to Ralat is the hardshell taco or as he calls it the “gateway taco”—as it helps introduce non-Mexicans to the dish.

In this episode, Ralat gives us a brief history of the American taco and why eventually, all foods will make its way to a tortilla.