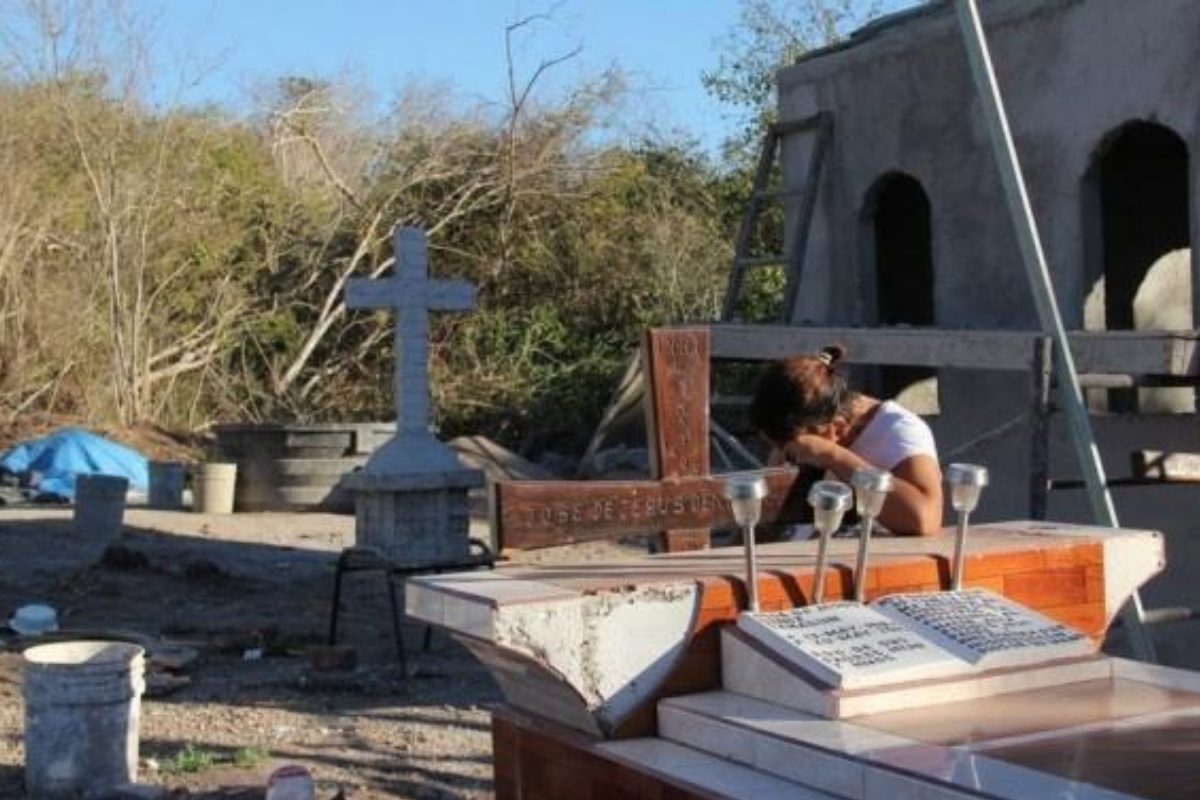 We continue our investigation into the death of a man in a U.S. immigration detention center in 2015. José de Jesús turned himself into Border Patrol saying somebody was after him. Three days later, he died by suicide after stuffing a sock down his throat. In part two of this story, surveillance video reveals clues about what happened inside his cell, and an internal investigation from Immigration and Customs Enforcement answers many of our questions about what happened to José in the days leading up to his death.

2 thoughts on “The Strange Death Of José De Jesús, Part 2”