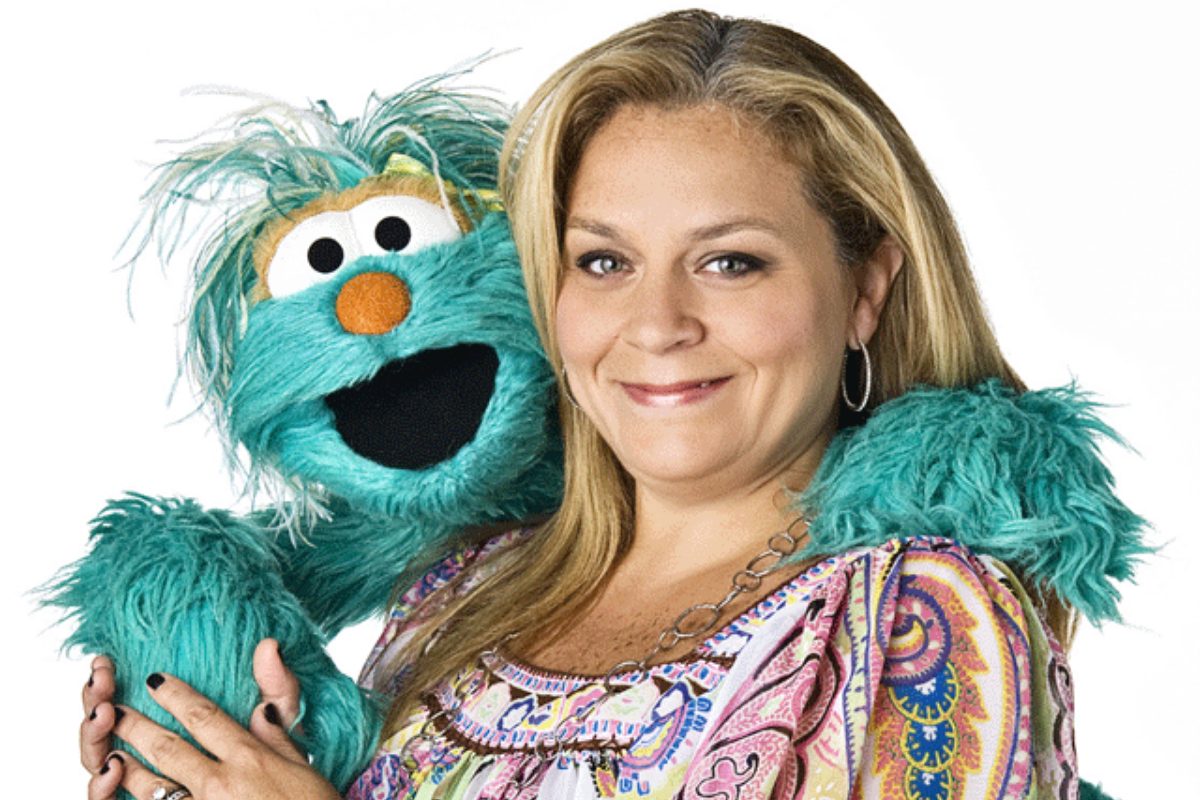 If you want to get to Sesame Street, just ask Rosita. The bright, fuzzy turquoise muppet made history as the show’s first full-time bilingual muppet in 1991 and has been a regular member of the Sesame Street cast ever since.

Rosita —whose full name is Rosita, la Monstrua de las Cuevas— originally hails from the caverns of Mexico. The now 5-year-old arrived on Sesame Street on the show’s 23rd season. Since then, she’s been involved in different storylines, including teaching the Spanish Word of the Day, appearing in outreach for military families, and most recently encouraging kids and their parents to participate in the 2020 census.

The character is the brainchild of muppeteer Carmen Osbahr, who moved from Mexico to New York City’s Kaufman Studios to create and play Rosita. Osbahr still brings the muppet to life to this day. In this installment of our How I Made It series, Osbahr and Rosita discuss their journeys to Sesame Street and revisit their greatest adventures after almost 30 seasons on the friendliest block on television.