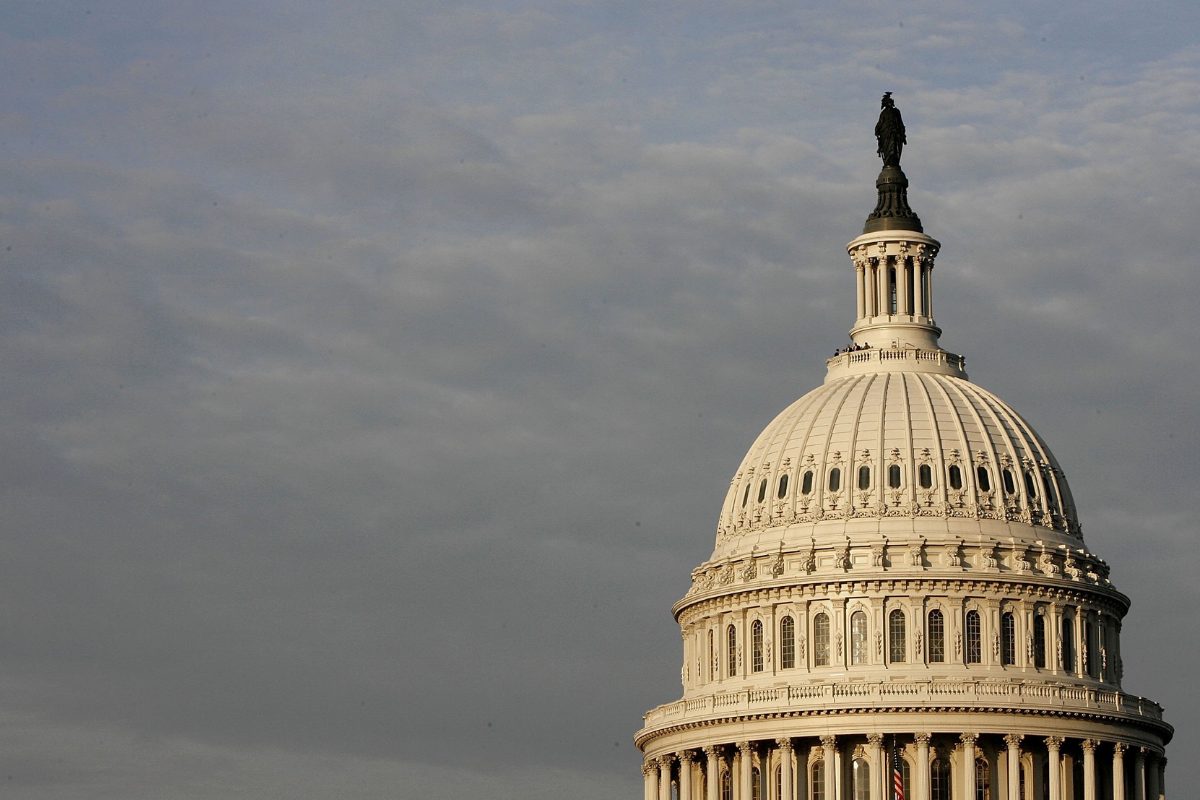 By Julián Aguilar, The Texas Tribune

Patty Ram doesn’t have time to stay glued to TV news coverage for the latest information on a new stimulus bill for Americans. She’s too busy working from home and corralling her four children, who are studying remotely during the COVID-19 pandemic.

Ram was left out of the first round of government stimulus checks, so she isn’t expecting Congress to do much, especially in the final run toward the November elections. Ram is a U.S. citizen and so are all of her kids, but she was excluded from the first round of stimulus assistance because she filed her 2019 tax return jointly with her husband, who was undocumented at the time and worked as a line cook in a local restaurant. He used an IRS-issued Individual Taxpayer Identification Number to file his taxes.

Ram is one of more than 2 million Texans living in a mixed-status family in which at least one person is undocumented, according to the Center for American Progress. But under the March CARES Act, which provided stimulus checks of $1,200 to qualified adults and $500 for each of their children, her husband’s status disqualified Ram and their children.

“I never expected anything for my husband,” she said. “But regardless of me being married to him, I was born here and my kids were still born here. The agenda that’s being pushed is that we’re not even second-class citizens because we married foreigners.”

The U.S. Senate is expected to vote this week, possibly as early as Thursday, on another round of financial aid because of the pandemic. But the $500 billion proposal does not include stimulus payments, and it includes $300 in weekly unemployment support, compared with $600 in the first aid package, which expired at the end of July. It’s been labeled a nonstarter by Democratic leaders, who call it little more than a show vote to put pressure on Democrats.

But some Texas business leaders are calling Senate Majority Leader Mitch McConnell’s efforts a starting point for what could become a more inclusive stimulus package.

Juan Carlos Cerda, an outreach manager for the Texas Business Immigration Coalition who is based in Dallas-Fort Worth, said Texans should be optimistic because Republican U.S. Sen. John Cornyn, R-Texas, supports a bill by Florida Republican Sen. Marco Rubio and North Carolina Republican Sen. Thom Tillis that would retroactively give U.S. citizens who lost out during the last round the $1,200 payments that most others received. The GOP-sponsored legislation hasn’t received any pushback from Democrats, Cerda said.

Cornyn is facing a serious challenge in November from Democrat MJ Hegar, a former U.S. Air Force veteran and teacher who said in a statement Tuesday that Cornyn has abandoned Texans on COVID-19 relief.

“He left millions of Texans in danger of infection, eviction, and poverty by going on [Senate] recess break without securing critical COVID-19 relief,” she said in a statement.

On Wednesday, Cornyn reiterated his support for the Rubio-Tillis bill, the American Citizen Coronavirus Relief Act.

“This pandemic has hit all Texans hard, and we shouldn’t make it harder by withholding recovery resources based on the status of a U.S. citizen’s spouse,” he said in a statement.

Cornyn’s office added that he doesn’t think the Senate proposal goes far enough and he supports provisions in a different Republican-backed bill called the HEALS Act, which includes a $1,200 payment to citizens who earn less than $75,000 annually, more aid for students through student-loan deferment and funding for vaccine development and testing.

A vote this week could give people like Ram a closer look at what relief may look like for her and thousands of other Texas families. Stimulus money could be the difference between making ends meet or piling more debt onto her credit card, she said. That’s because she’s not only supporting her family in Texas but helping her husband, who’s been in Ciudad Juárez, Chihuahua, since November waiting on a visa that would give him legal status in the U.S. His interview at the U.S. Consulate has been delayed since the pandemic began.

“When you have five in your household and another household [to support], some stuff is getting on the credit card,” she said.