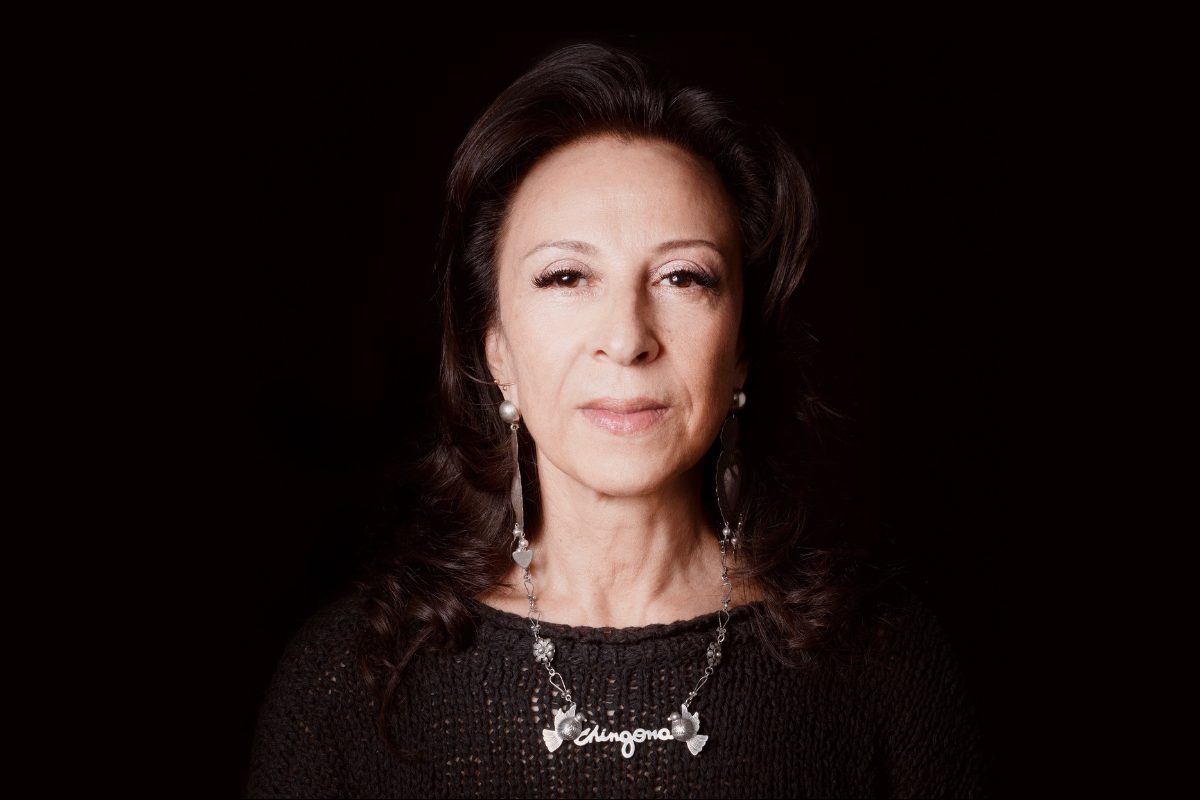 Today, September 15, marks the launch of Maria Hinojosa’s new book, “Once I Was You: A Memoir of Love and Hate in a Torn America.” So we are bringing you an extended version of the conversation Maria had with Lulu Garcia-Navarro for NPR’s Weekend Edition Sunday.

Maria Hinojosa has dedicated her career to telling the stories of Latinos and other communities often ignored by the media. The Emmy award-winning journalist and longtime host of Latino USA is now telling her own story in a raw, very personal memoir.

In the full interview, Maria Hinojosa addresses her fear in once largely white newsrooms, going public about being a sexual assault survivor, and why silenced voices need to keep speaking up.

An edited version of this interview first aired on NPR’s Weekend Edition Sunday on September 13. You can listen to it here.