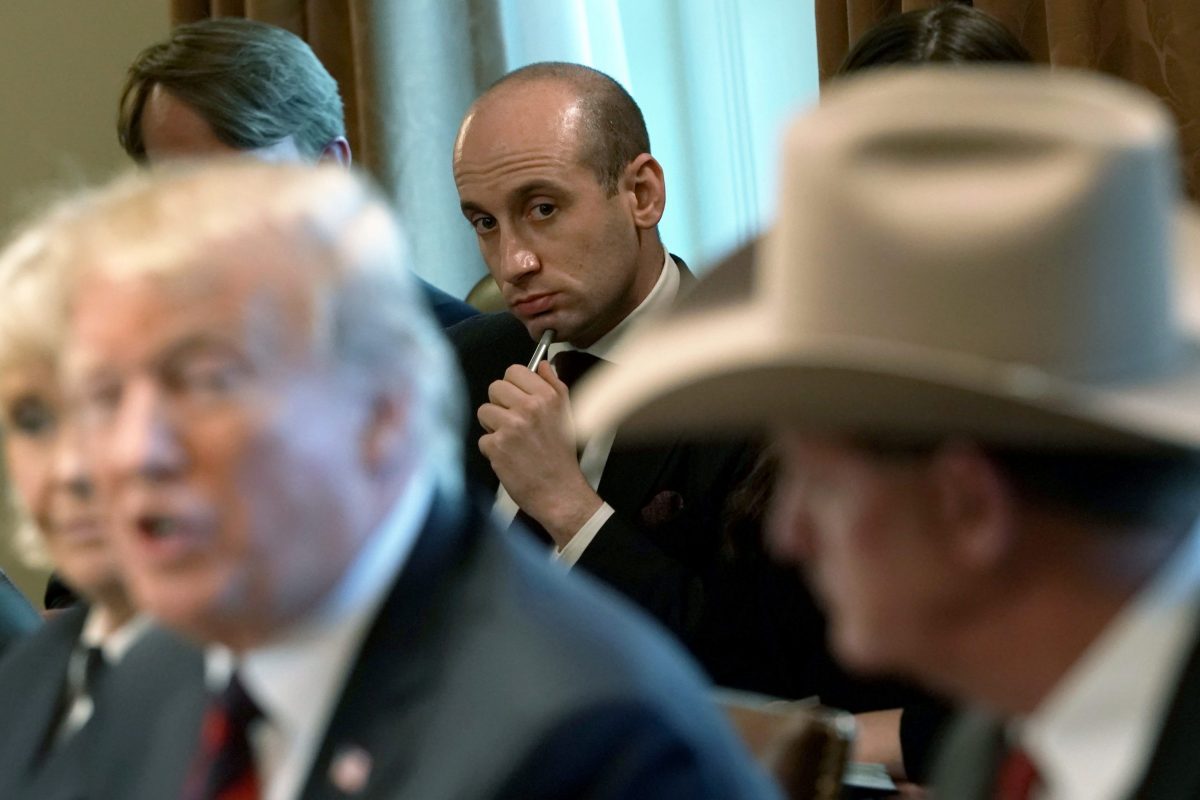 Since the early days of the Trump administration, Stephen Miller has been the driving force behind President Trump’s immigration crackdown. A young, Jewish man who is descended from refugees and grew up in Santa Monica, California—Miller has intrigued many observers, among them reporter Jean Guerrero. In her new book, “Hatemonger: Stephen Miller, Donald Trump, and the White Nationalist Agenda,” Guerrero traces Miller’s journey from teenage provocateur to powerful political operative as one of the president’s longest-lasting and most trusted advisors.

For much of the Trump administration, Guerrero was a reporter covering the U.S.-Mexico border for the NPR member station KPBS, where she watched Miller’s policies unfold on the ground. The experience led her to want to understand the motivations behind the harsh policies she was witnessing, like family separation and the Migrant Protection Protocols.

For her book, she interviewed more than 150 people about Miller, including many of his friends and family members, and she traces how right-wing figures and white supremacist ideologues influenced him as a young man, and continue to fuel his work in the White House.

On this episode of Latino USA, Jean Guerrero joins Maria Hinojosa to discuss Miller’s California roots, the mentors who shaped his ideology and career as a young man, and his lasting impact on the U.S. immigration system.