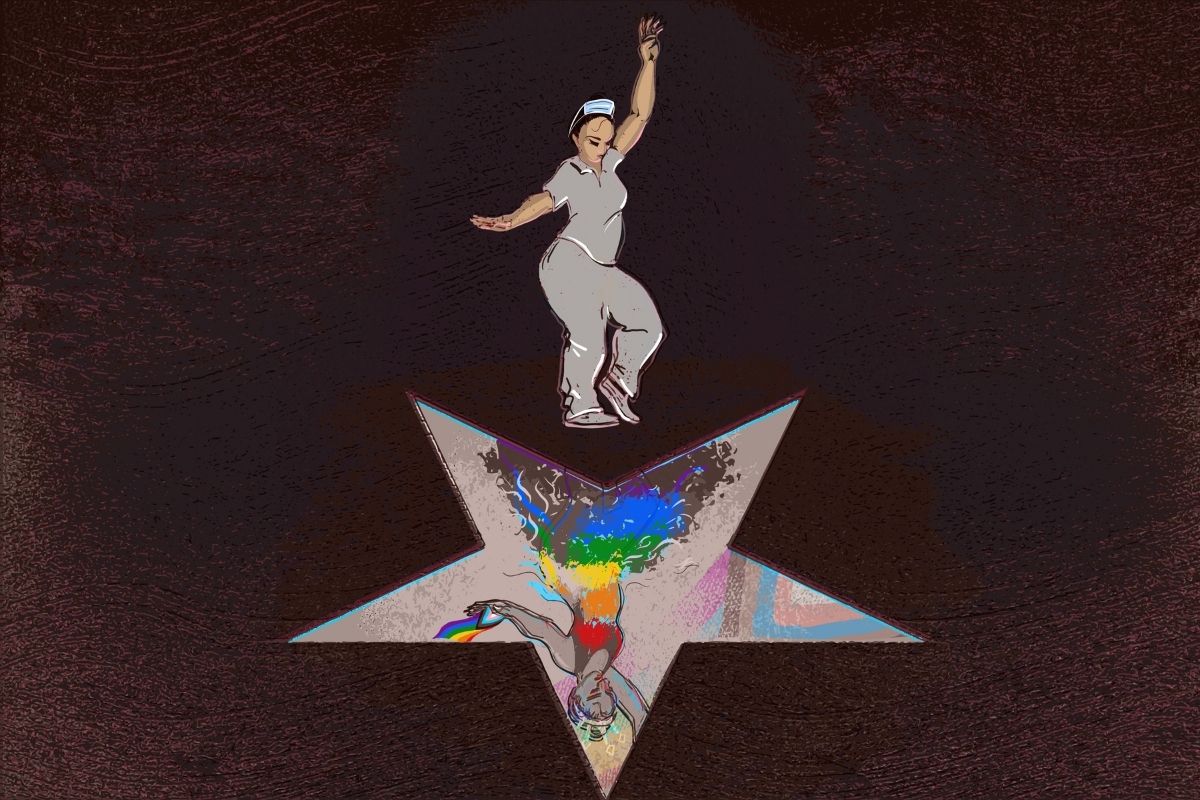 In February of 2017, ICE agents detained Estrella inside an El Paso courthouse. Estrella, who is an undocumented trans woman, was there to testify in a domestic abuse hearing against her U.S. citizen ex-boyfriend. Her arrest made national headlines—until then courtrooms had been respected as off limit sanctuaries for undocumented people. Estrella was eventually sentenced to serve nine years behind bars for check fraud. In 2018, Latino USA released part one of Estrella’s story, documenting the months after her arrest.

Maria Hinojosa and Estrella’s weekly phone calls have continued and their friendship has flourished. In this episode, we pick up the story of Estrella, and all that has happened to her since she’s been incarcerated. Through intimate conversations with Maria, Estrella takes us into the James V. Allred Unit, the maximum-security Texas men’s prison where she is currently serving her sentence. We follow Estrella through her first years of incarceration—through the joys of transitioning and finally feeling at home in her body, to the dangers that come from being a woman in one of the Texas’ most infamous men’s prisons. Behind bars, Estrella finds herself unprotected once again, doing her best to survive her punishment with the double weight of being an undocumented, trans woman. We also learn about a surprising accusation that puts Estrella’s relationship with Maria at risk.

This is Estrella’s story—what she wants the world to know about her life behind bars and the ways the system continues to fail her.