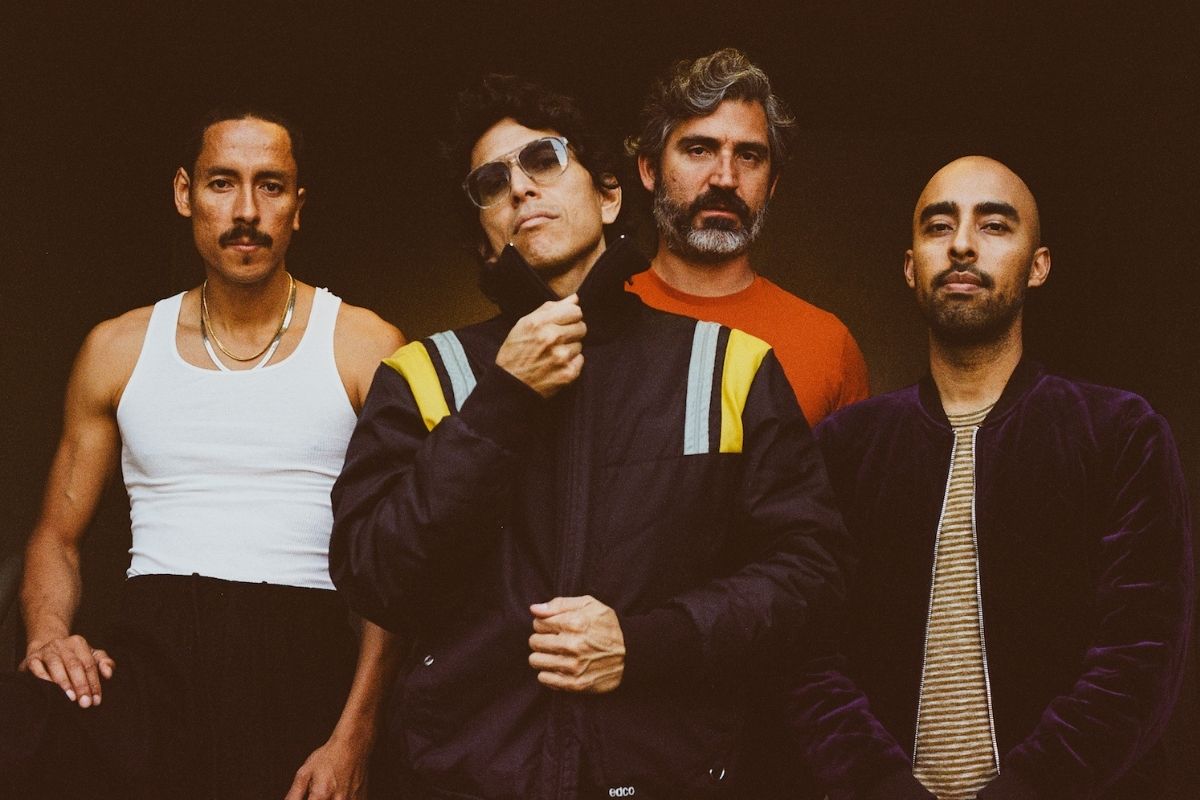 Chicano Batman is an L.A.-based group that has been playing together for more than a decade. They are best known for their eclectic sound combined with their throwback style. Wearing matching suits and bringing melodies and harmonies akin to old Latin soul records, the band has played some of the biggest stages across the country—opening for acts like Jack White, Vampire Weekend, and Alabama Shakes.

Yet with their fourth studio album, Invisible People, they’ve brought something different to their fans. They ditched the matching suits allowing for individual personalities to shine and played with hip-hop beats, heavy synths, and funky bass lines, bringing us their most diverse album to date.

Although this is their first album without Spanish lyrics, they’ve managed to stay true to their Latino roots, with the title track exploring themes of immigration and race. All the while playing at large festivals like Coachella and Bonnaroo, they’ve avoided being pigeon-holed as a Latin alternative group. “If you say ‘I’m a Latinx rock band,’ immediately you’ve shrunken the world of possibilities that you exist within,” says Carlos Arévalo, who plays guitar in Chicano Batman. “It has nothing with identity either. It has everything to do with the music business,” adds Eduardo Arenas, who plays bass.

This week on Latino USA’s How I Made It segment, we catch up with Arévalo and Arenas to learn more about how they broke away from the Latino label and how they’ve reinvented themselves on their latest album while staying true to themselves.