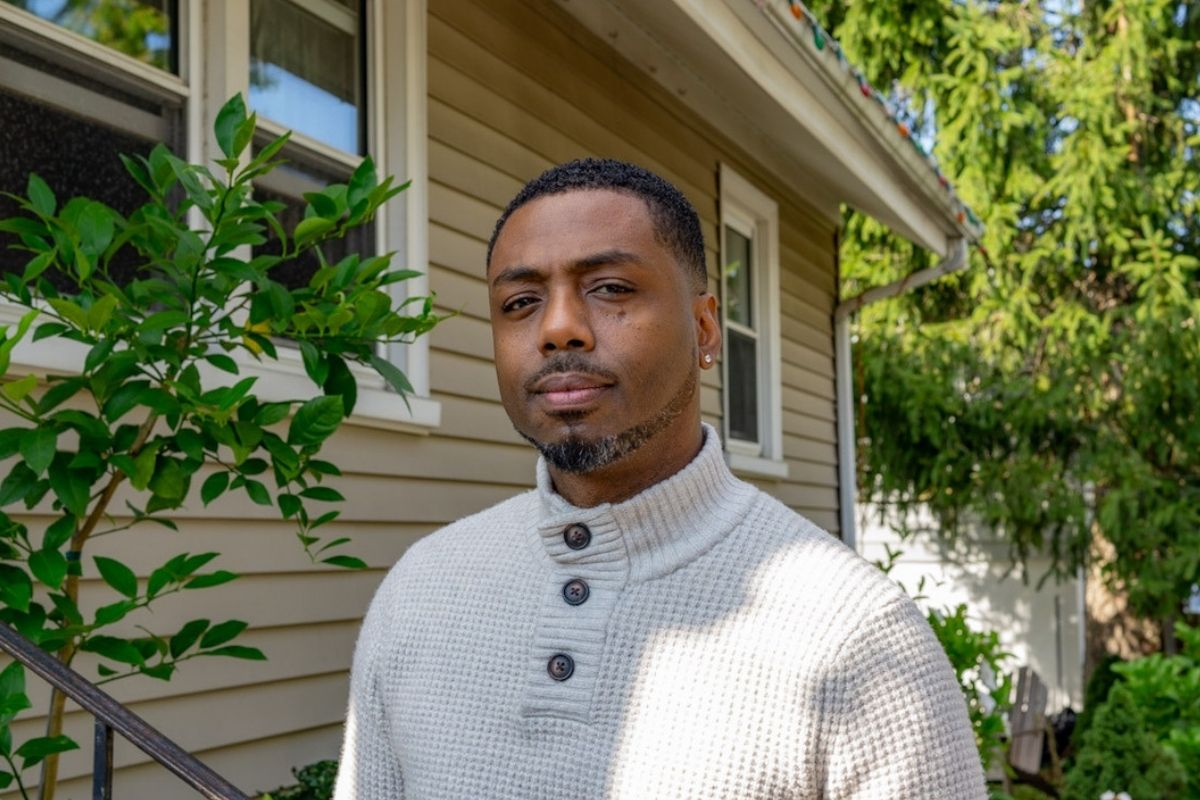 In 2018, Roland Sylvain was at work when he received an email from an immigration lawyer he’d worked with. The email had an attachment from the Department of Homeland Security, and the message inside was brief. The Department had requested that the New York immigration court put Roland’s case, which had been closed since 2014, back on its calendar, in accordance with something called the “Matter of Castro Tum.”

“I remember reading this email and shaking,” Roland says. “And I ran outside and smoked like 20 cigarettes, back to back to back.”

Roland, who was born in Haiti and lived for decades in the U.S. as a legal permanent resident, had been in and out of immigration court since 2012 over a minor criminal conviction, a process that had torn apart his marriage. In 2014, an immigration judge had closed his case using a method known as “administrative closure,” which spared him for a time from being deported.

Then, in 2018, Roland’s story collided with another man’s—a Guatemalan immigrant named Reynaldo Castro Tum. Reynaldo had come to the United States in 2014 as an unaccompanied minor and been sent to live with his brother-in-law in Pennsylvania. Soon after, the government lost track of him.

A few years later, then-Attorney General Jeff Sessions took up Reynaldo’s case and issued a decision that would prohibit judges from using administrative closure, which might seem like a technicality, but it’s threatening to unravel Roland’s life.

In this episode of Latino USA, we team up with reporters from Documented, a local immigration news site in New York City, to tell Roland and Reynaldo’s stories and explore the life-changing consequences of their collision.