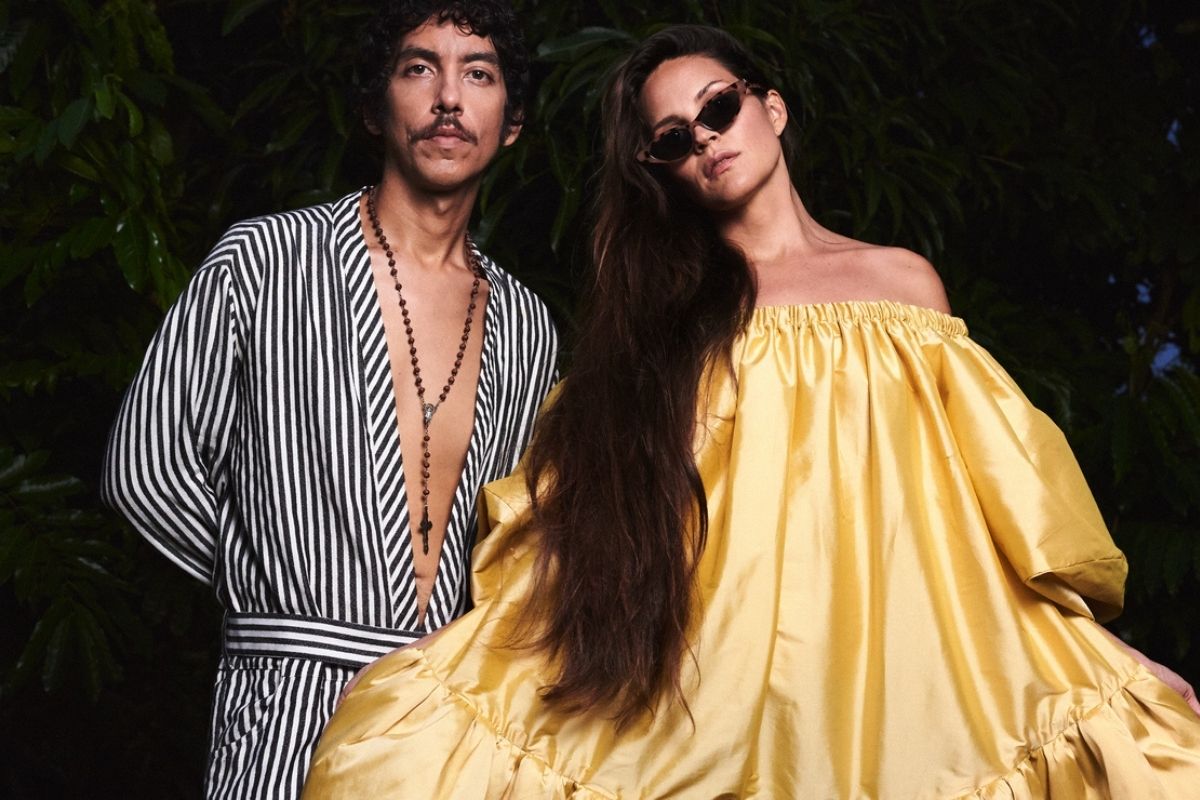 Buscabulla is a Puerto Rican indie duo formed by wife and husband Raquel Berrios and Luis Alfredo del Valle. In 2018, Buscabulla was one of the most beloved Latinx bands in New York City. Raquel and Luis had just released their second EP and confirmed a performance in that year’s Coachella music festival. Around this time of success, Raquel and Luis decided to move back to Puerto Rico. It was a significant life change, but one they were certain to make… as artists, and as new parents.

In May, they released their debut album Regresa. Here, Buscabulla expands on their Caribbean synth-pop sound marked by a variety of rhythms and influences—from marching band drums to R&B vocals. The album follows Raquel and Luis in their journey back home. Through their dream-like sound, we access a subtle portrait of hopes and anxieties brought on by their return to the island after living in New York City for many years, and facing the permanent scars left by hurricane María.

In this segment of How I Made It series, Raquel and Luis join us from Aguadilla, Puerto Rico, to tell us how they got there.