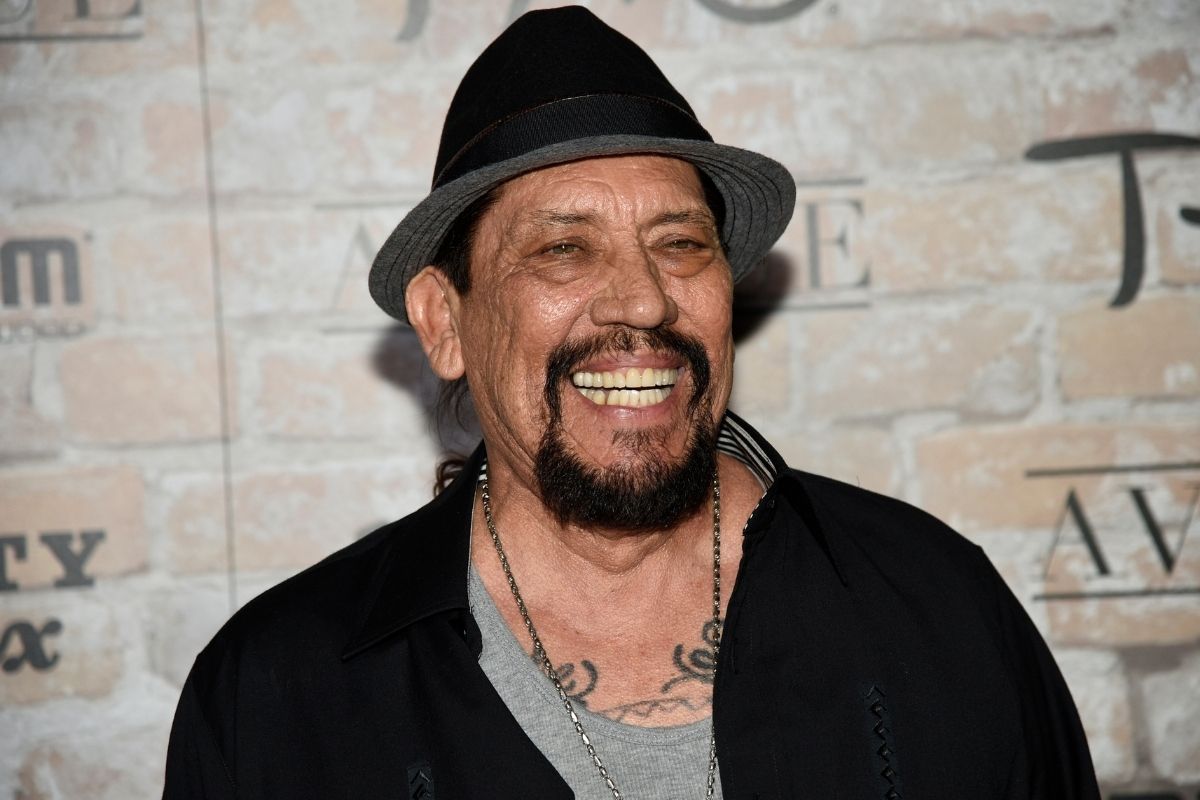 This story originally aired in April of 2019.

One thought on “Portrait Of: Danny Trejo”