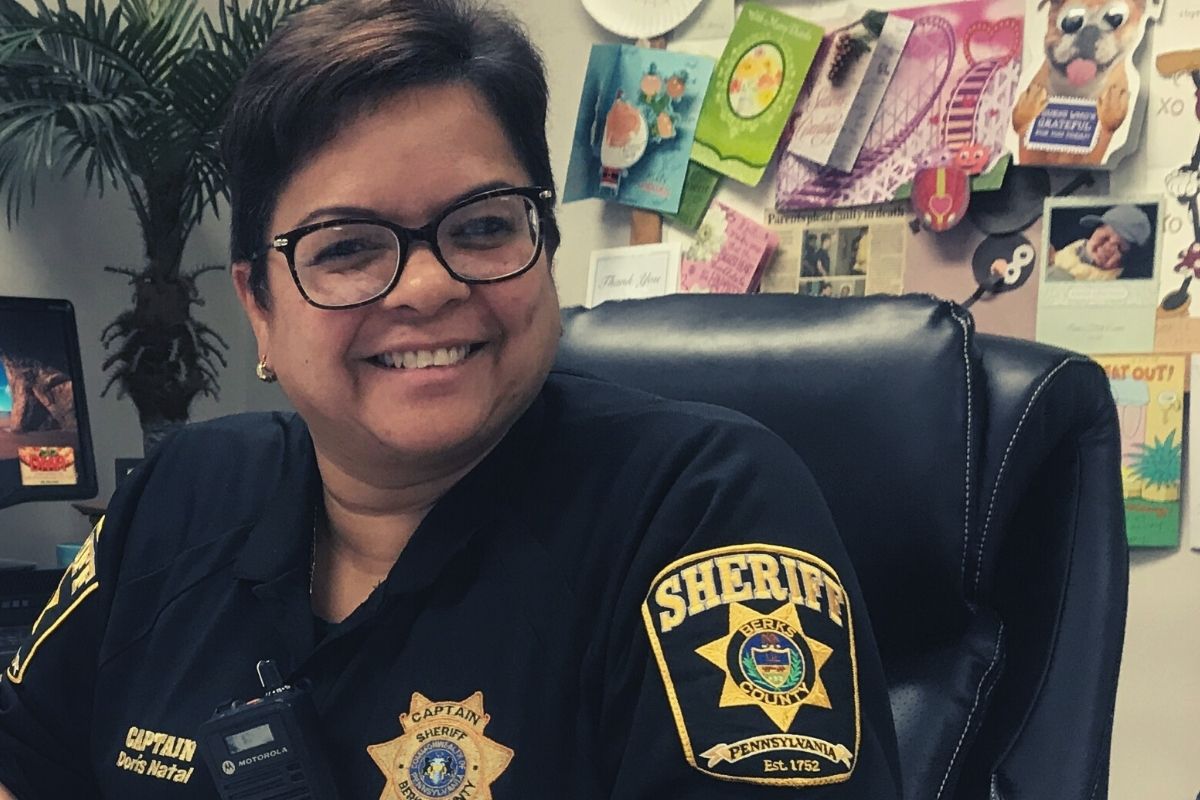 A record 32 million Latinos are eligible to vote this election. But research suggests that in battleground states, 57% of them are not going to cast ballots.

Historically, Latino turnout has been lower than that of whites, Blacks and Asians. Many hoped things would be different this time around. During the primaries, Senator Bernie Sanders made Latinos a focus of his campaign and some even called him “Tío Bernie.” But then came COVID-19, Sanders dropped out of the race, and Latino voters became again a low priority.

Traditionally, political campaigns look at something called propensity scores—the likelihood from zero to one hundred that someone would vote in a particular election. Because they have limited time and resources, often campaigns only contact people who score over 70 on those projections. And Latinos usually score below that.

For Latino voters, particularly those with low propensity scores, indirect methods like TV, social media ads or mailing are not effective, according to Lisa García Bedolla, a political scientist at University of California, Berkeley. They need a knock on their door, or a phone call, she says, something that President Donald Trump’s and former Vice President Joe Biden’s campaigns are not doing well.

“That kind of outreach is actually happening more from community-based organizations than from the political campaigns themselves,” Bedolla says.

COVID-19 presents a new challenge for Latino voters. According to Bedolla, Latinos are the least likely to vote by mail, so they need to be educated in that process. “It doesn’t seem to me that either campaign is systematically doing that work,” she says.

In this episode of Latino USA, we talk to Latino voters in two key swing states, Florida and Pennsylvania, to understand how they are making their decision on who to vote for.

One thought on “Why Campaigns Fail To Get Latinos To Vote”