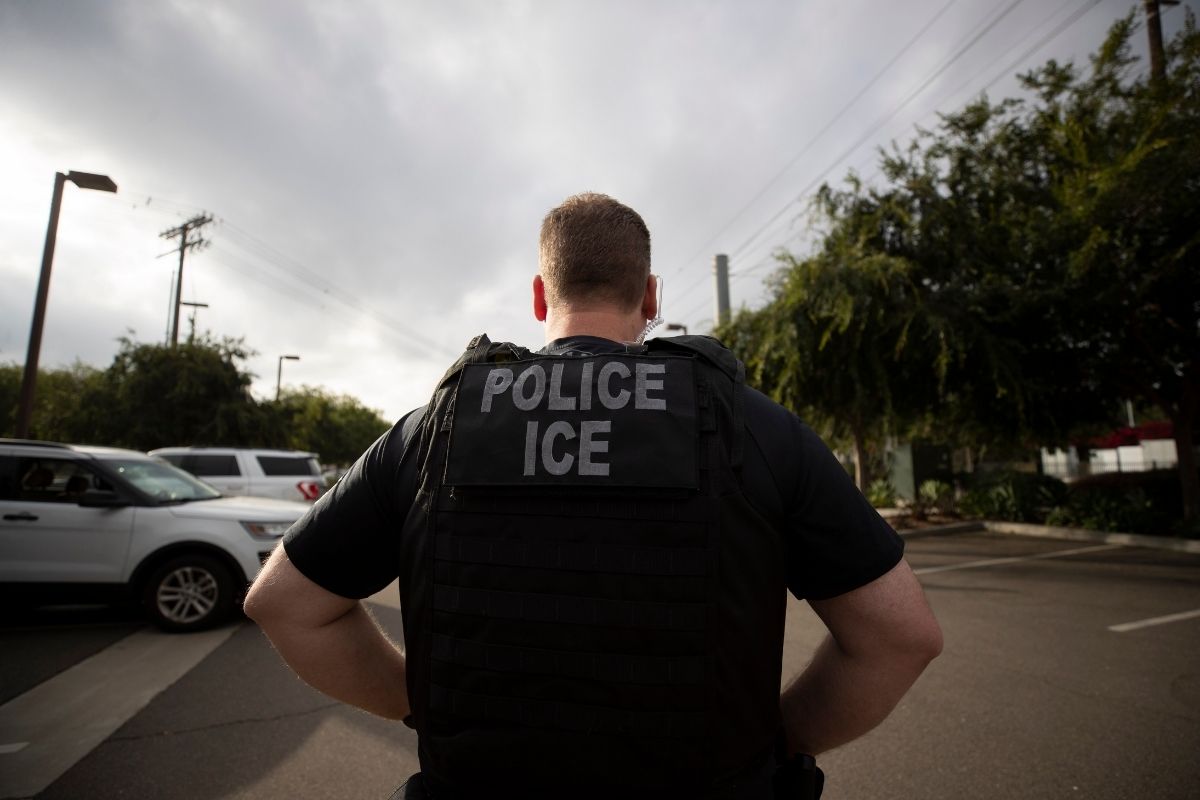 The United States runs on migrant labor. This has been the case for most of this country’s history, and demand for cheap workers over the past two centuries has led to waves of immigration from China, Japan, Europe, and Latin America, especially Mexico.

But as immigration numbers grew, so did efforts to deport these same migrants out of the country. Adam Goodman, a professor of Latin American and Latino/a Studies at the University of Illinois at Chicago, calls this the deportation machine: an elaborate system of policymaking and public opinion that led to the expulsion of tens of millions of people from the U.S. since the late 19th century.

Goodman lays out this history in his recent book, The Deportation Machine: America’s Long History of Expelling Immigrants. While it has been enabled and enforced by Republicans and Democrats alike, the machine has not been limited to any specific administration. Unofficial means of pushing people out of the country, including persistent fear campaigns, social exclusion, and threats of violence and incarceration, existed for decades before the creation of the Department of Homeland Security, and before the concept of an “undocumented immigrant” was codified through a series of federal policies.

In his research for The Deportation Machine, Goodman also confirmed that the vast majority of deported immigrants in U.S. history have been Mexican—the U.S. has deported 57 million people since the 1880s, and nearly 9 out of 10 of those deportations have been of Mexicans. Through the 20th century, U.S. businesses became dependent on cheap labor from Mexican migrants and actively recruited them across the border, only for them to later be sent back to their home country. In the years since the trend began, anti-Mexican racism and xenophobia have been used to justify harsher and more punitive deportation efforts. It’s a trend explicitly continued by the current Trump administration.

On this episode of Latino USA, Professor Goodman gives a crash course on the history of migrant exploitation and expulsion in the United States, and lays out how the deportation machine still keeps the country running today.

6 thoughts on “Breaking Down The U.S. Deportation Machine”