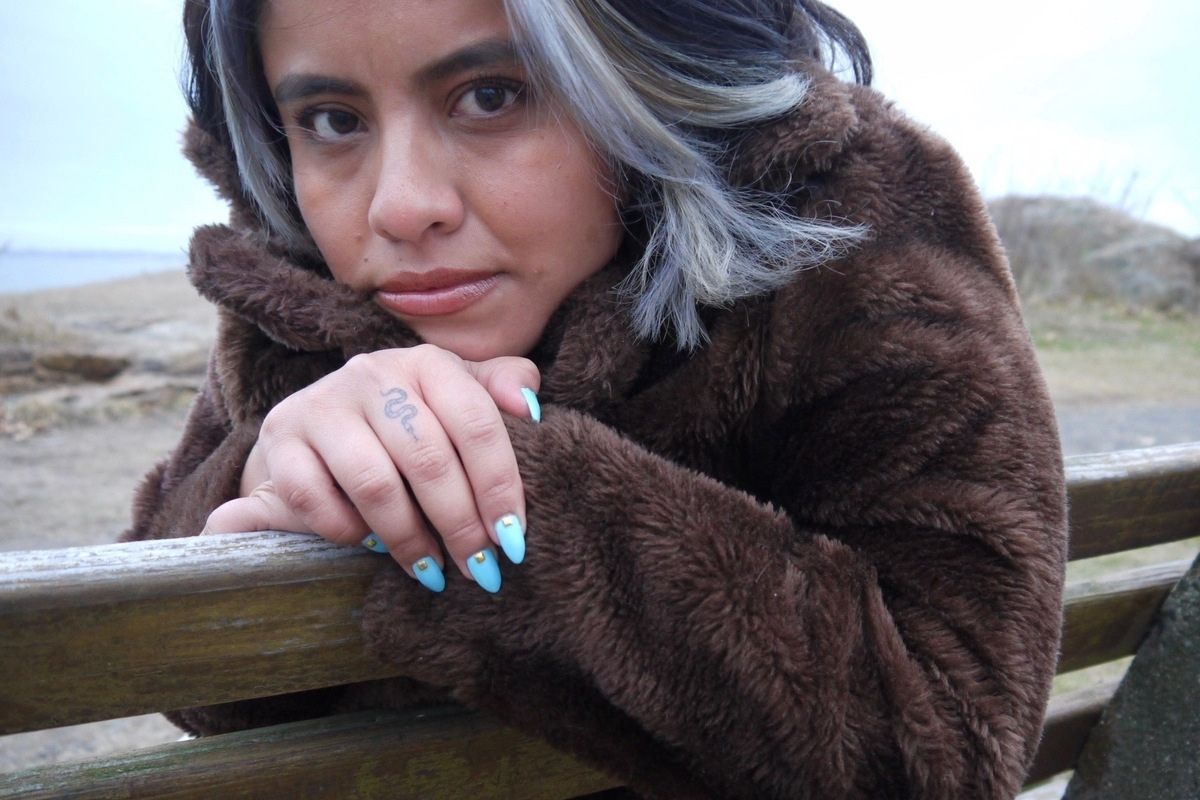 Karla Cornejo Villavicencios’s childhood dreams didn’t revolve around the ultimate electronic device or visits to Disneyland. Instead, she used to fantasize about receiving her American citizenship.

Karla immigrated to the U.S. four years after her parents left their native Ecuador to live and work in New York City. She was about to turn 5 when they finally reunited. Although she spent her early years in the care of family, growing up away from her parents would have a permanent effect on Karla and shape her and her work to this day.

Still, despite her and her family’s struggles, Karla will become —at least on paper— the “perfect,” high-achieving immigrant daughter. She is a Havard graduate, a Yale Ph.D. candidate, and a published author. Her debut book, “The Undocumented Americans,” is now a finalist for the National Book Award in nonfiction. Aware of her success, Karla is not afraid to show her vulnerabilities either. In her book, she does not only profile the lives of undocumented immigrants but also exposes her own mental health challenges developed from chasing after the illusion of the American Dream.

In this episode of Latino USA, Karla Cornejo Villavicencio sits down with Maria Hinojosa to talk about intergenerational wounds and how to begin to heal them. Listen to Karla unpack the feelings of love, pity, and duty that often make up the unique bond between immigrant children and their parents.

One thought on “The American Dream Daughter: A Conversation With Author Karla Cornejo Villavicencio”