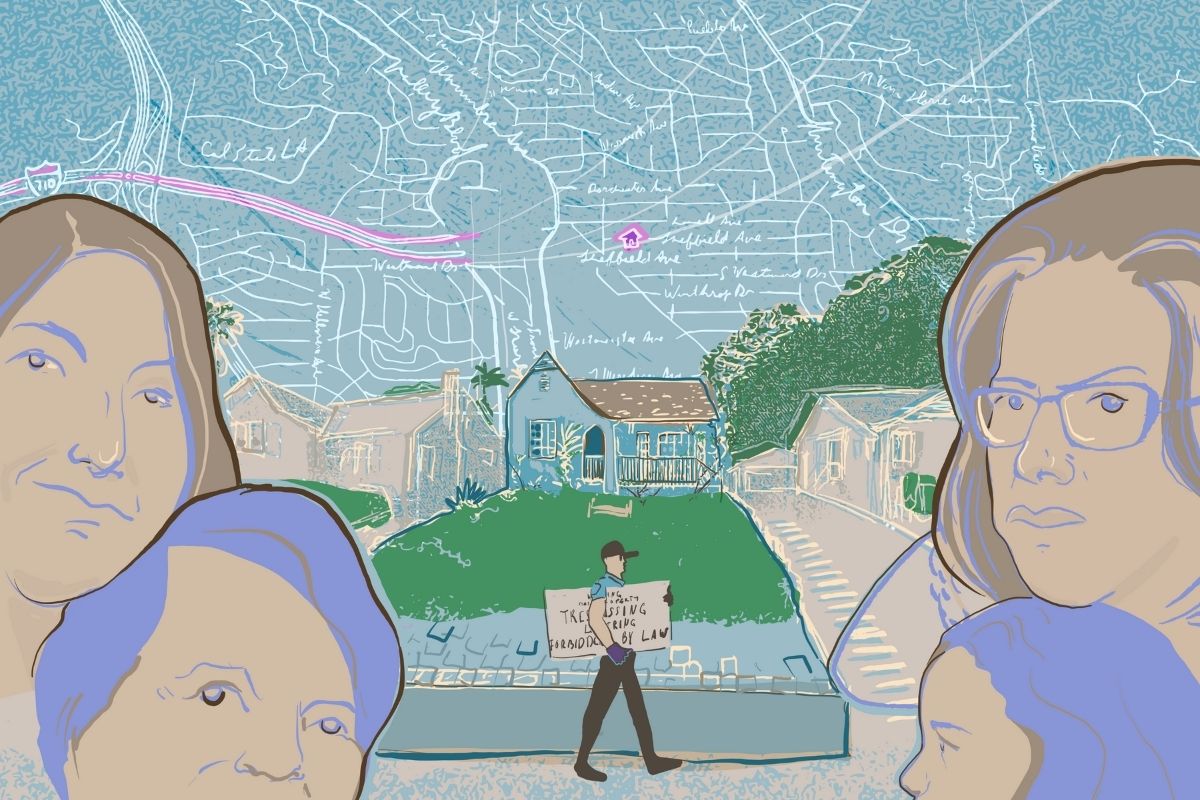 On March 14th of 2020, just as the governor of California issued a state-wide mandate for Californians to shelter in place, Martha Escudero and her two daughters became the first of a dozen unhoused families to occupy one of over a hundred vacant houses in El Sereno, Los Angeles. Some call them squatters, but they call themselves the Reclaimers because the houses they’re occupying actually belong to a state agency.

In the 50’s and 60’s, the California Department of Transportation, better known as Caltrans, bought the house that Martha occupied —and hundreds of other houses— in order to demolish them and build the 710 freeway. But when freeway construction was halted due to community backlash, Caltrans began renting these homes to mostly low-income, Mexican-American and immigrant families.

For Michele Chavez, who moved into a Caltrans home as a teenager in 1986, this house was a dream come true. It was the first time she had her own room, the first time she had a yard with grass. But soon that dream began to crumble. Not only was the agency notorious for their lack of repairs, it was also still planning to one day demolish the houses to continue building the 710.

But fighting against the construction of the freeway was only the beginning of Michele and her family’s fight to remain in their home. Soon they started to receive notices that their rent was being raised. Not only were tenants being forced out of their homes due to rent hikes and a mismanaged affordable rent program, but Caltrans was keeping the homes vacant once tenants moved out. By 2019, there were 163 empty Caltrans homes with signs that read “Warning: State Property. Trespassing, loitering, forbidden by law.” Residents of El Sereno were fed up, and decided to create a movement to reclaim these homes.

One thought on “Reclaiming Our Homes”