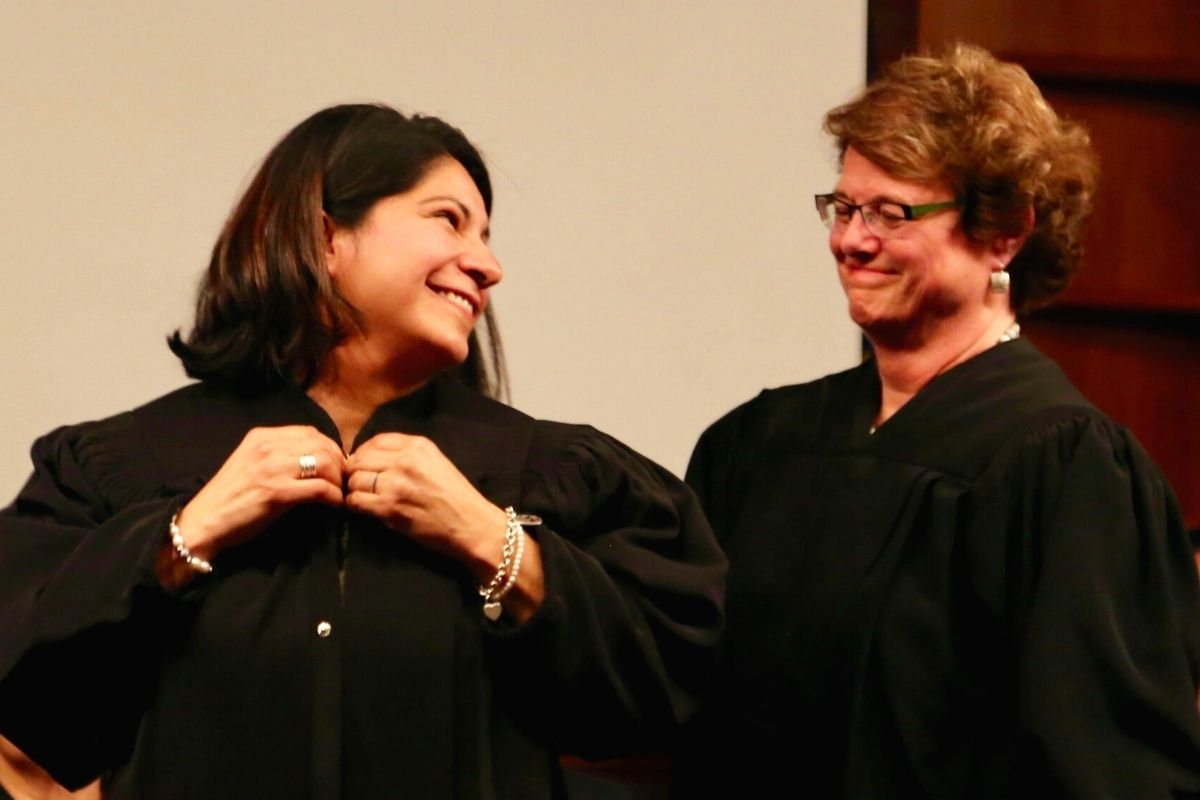 When she was nine years old, Xiomara Torres fled the civil war in her home country of El Salvador and came to the U.S. As a child she adjusted to her new life in East Los Angeles before she was removed from her family and put into foster care.

Today, Torres is a family law judge in Multnomah County in Oregon. In early 2019, a local Portland theatre company, Milagro, produced a play about her life called “Judge Torres,” which toured schools and colleges nationwide.

In this edition of “How I Made It,” Judge Torres shares how she overcame the hurdles of the foster system and made her way to the Oregon Circuit Court.

This story originally aired in March of 2019.