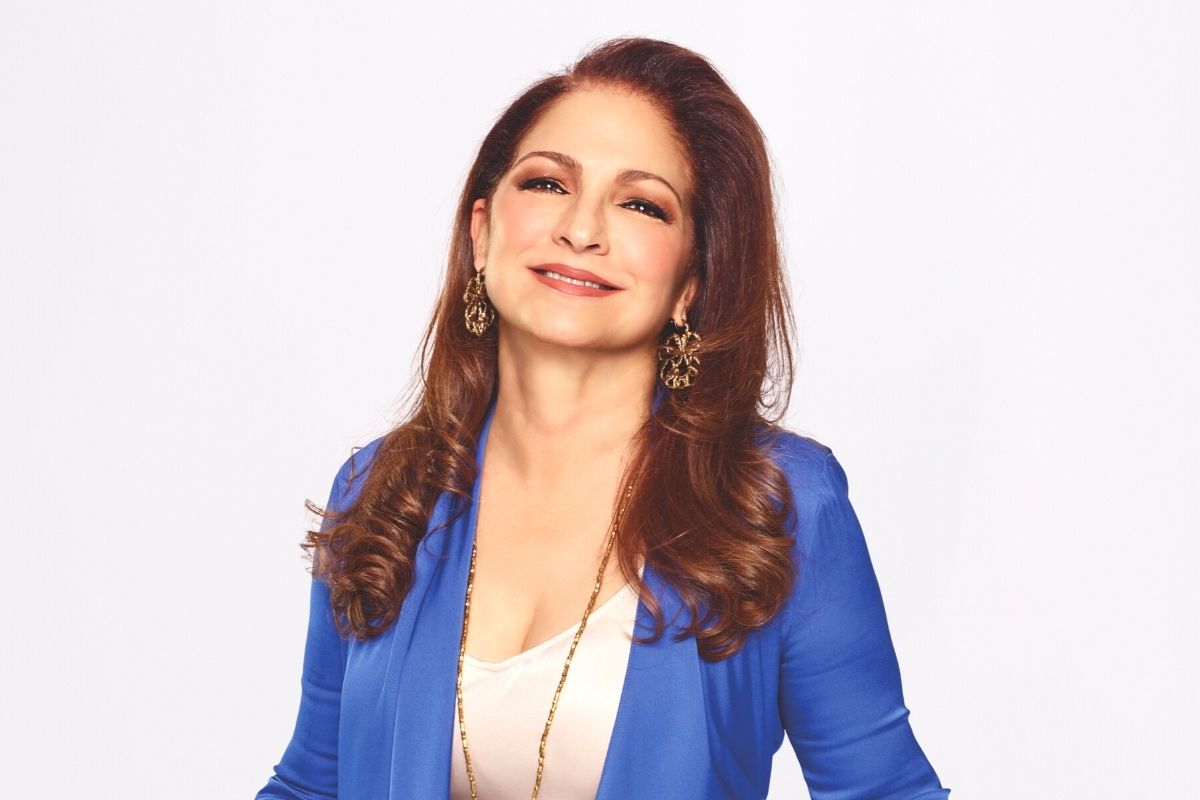 Gloria Maria Milagrosa Fajardo Garcia was a shy, quiet young woman who joined a band named the Miami Latin Boys. Although she had no plans of international fame and intended to continue her studies, life had different plans for her. The Miami Latin Boys became The Miami Sound Machine, Emilio and Gloria married, and the newlywed Gloria Estefan began to take over the spotlight.

In 1985, The Miami Sound Machine released their second album Primitive Love, which included the smash hit “Conga” and “Words Get in the Way.” This catapulted them to international stardom. “Conga” took the world by storm with its infectious Latin rhythms, horns and catchy melody. One of the early waves of the Latin Explosion in the U.S., the group realized Gloria’s star power and quickly changed their name to Gloria Estefan and the Miami Sound Machine, eventually dropping the group name and promoting Gloria Estefan as a solo act.

While Gloria’s climb to the top has been steady, it wasn’t always easy. In early 1990, the Estefans were involved in a horrific bus accident while on tour for their album Cuts Both Ways. Gloria suffered a fractured spine and it was believed she would never walk again or be able to have more children. Yet, after a year of perseverance and physical therapy, she took the stage once more with her album Into the Light, which included the song most associated with her trauma, “Coming Out of the Dark.”

Three decades later, Gloria’s continued trajectory of successes include over 100 million records sold, 38 number one hits on the Billboard charts and 7 Grammy wins. Along with her husband Emilio, they were the first couple to receive the Presidential Medal of Freedom, and Gloria is the first Cuban-American to receive a Kennedy Center Honor. She also has a Broadway Tony nominated musical “Get On Your Feet,” centering around her and Emilio’s life. This year, she has a new album and a new series on Facebook Watch, “Red Table Talk: The Estefans,” featuring her daughter Emily and niece Lily Estefan.

In this Portrait Of: Gloria Estefan, Latino USA‘s Maria Hinojosa sits down with the icon to discuss her life, her relationships, how she overcame trauma, and how she manages to be excited about everything she does.

One thought on “Portrait Of: Gloria Estefan”