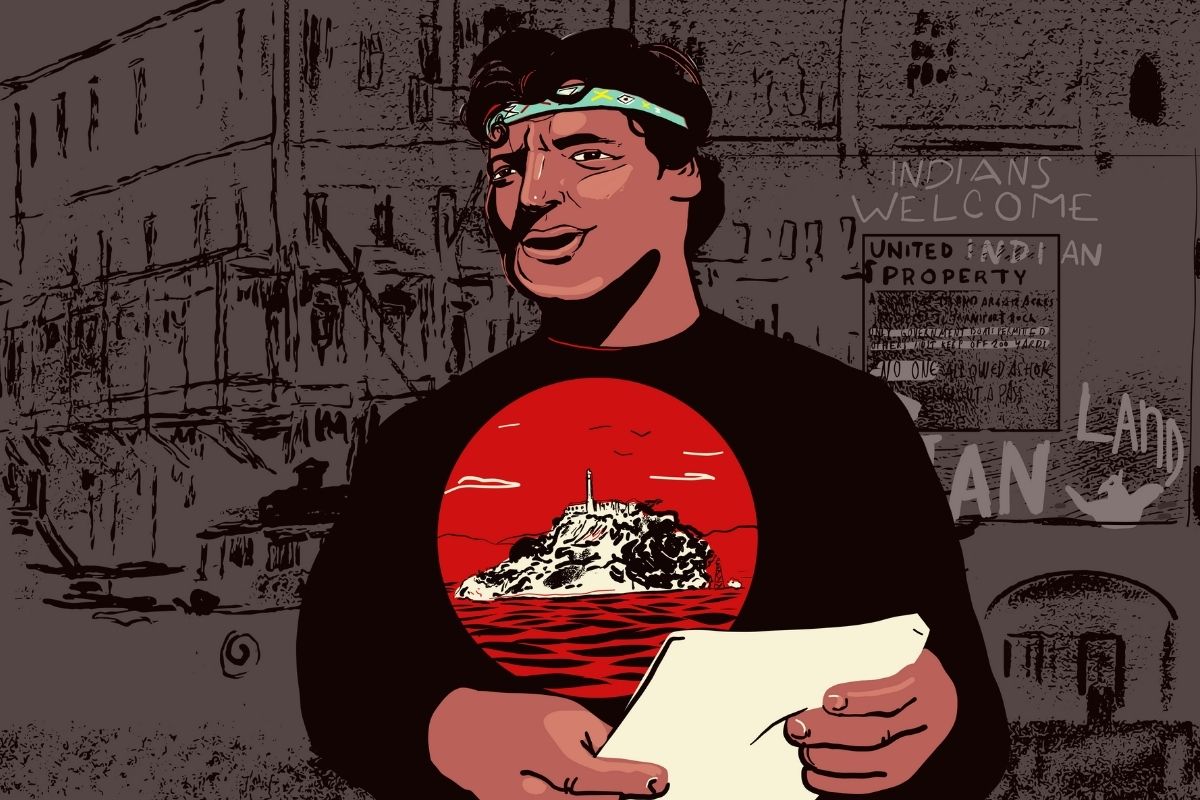 The dream was to turn Alcatraz Island into an Indigenous mecca where Native people of all tribes would be welcomed. The activists wanted to build a university, a spiritual center and, even a restaurant—fully operated by Indigenous people. The occupation of Alcatraz Island would become one of the most important actions of the Red Power Movement in the late 1960s. Richard Oakes was a leader in this Indigenous movement, which strived to better the living conditions of Native people and strengthen their cultural ties.

This episode originally aired in November 2018.