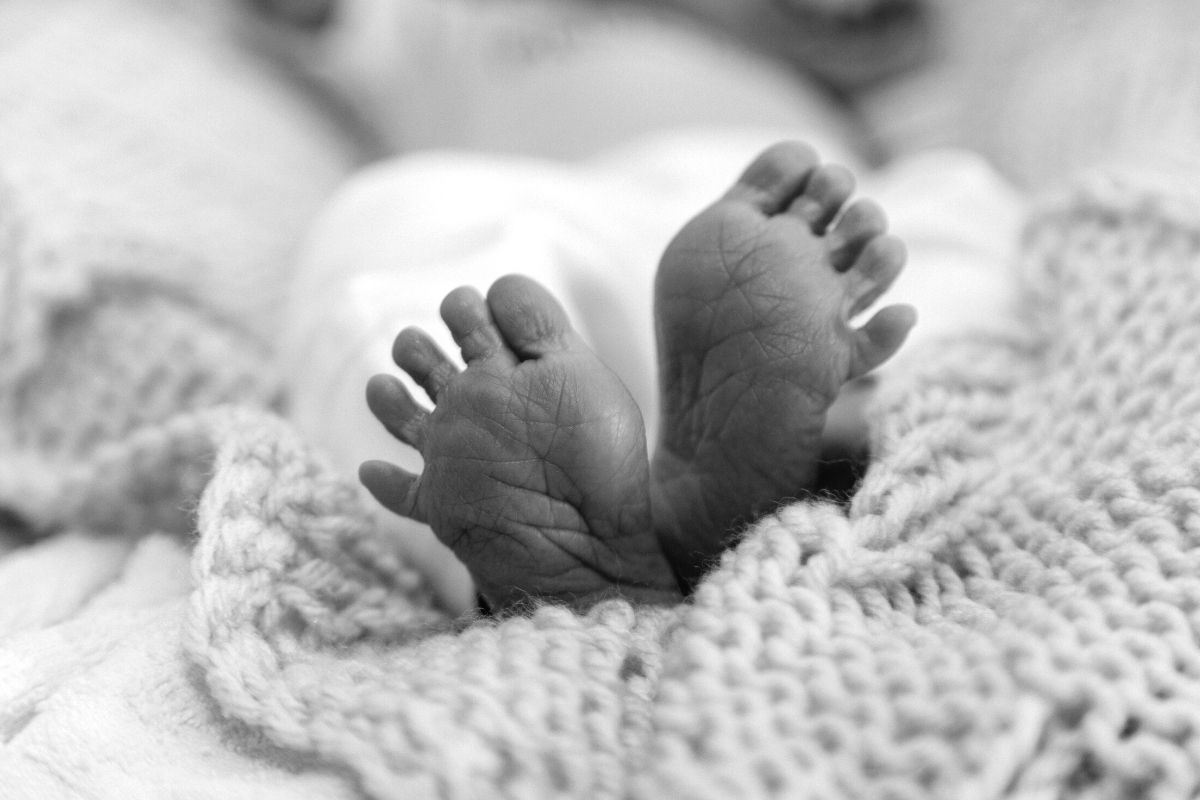 I always knew I wanted to have kids, but it wasn’t until I decided to go for it that I realized what a miracle making another life can be. Growing up Dominican American, I never thought twice about the side jabs and jokes our culture sometimes makes about getting married or when you’re going to have kids. I just brushed them off and continued going full force into my career.

At around 33, I had some health issues and my doctor told me I should consider starting a family right away. At the time, I remember being so angry with him for being so blunt. Not only did I get comments from friends or family about family planning, but now also my doctor. Looking back, I’m now grateful because it got the conversation started with my partner and we were in for a ride. After 6 months (then 34), I decided to get some tests because we were not having any luck. I happened to work at a job that had full fertility coverage, so it was kind of a “why not” scenario. It turned out that for my age, one of my hormone levels was low, and it would in fact take longer to get pregnant.

This is when I finally understood that the jabs and jokes were not ok. We spent a year and eight months trying to get pregnant. We tried everything and we were unsuccessful. On top of all that stress, people were asking us when we were going to have kids, advising us to relax, to pray and countless other hurtful suggestions that don’t help when you’re in the thick of trying to start a family. Tactless comments and suggestions that lead you to pull away and deal with all of these challenges in isolation. I made a decision to stop telling my parents about my fertility treatments because of the way they were reacting. When I first started at Latino USA, I even pitched a segment on infertility within the Latino community to help us better understand the gravity of what women go through.

Eventually we did get pregnant in 2017, on a break from treatments, like the cliche everyone talks about. I had a son, so I got a break from worrying about family planning. Until of course, people started asking, “¿Y el hermanito/a?” When are you going to give him a brother/sister? Knowing my own history it was something in the back of my mind, so imagine my surprise when I got an unplanned pregnancy in the winter of 2019. I was ecstatic. This time around, I wouldn’t have to deal with the stress of months of trying, in quiet isolation.

But something was off from the beginning. From my first blood test, the numbers didn’t line up and despite seeing a heartbeat early on, at my next appointment the pregnancy was not viable—no more heartbeat. I was devastated. When we got pregnant the first time, miscarriage never crossed my mind. I thought, “I’m pregnant, I’m done.” But here I was now isolating again with a miscarriage because my family didn’t know how to speak to me, and honestly I didn’t know what to do either. So, I just didn’t speak about it.

But knowing about my struggles with infertility and miscarriage didn’t stop people from asking, “¿Y el hermanito/a?” And that was hard, especially when you’re quietly dealing with things that are often considered taboo in the Latino community. People don’t want to talk about fertility problems, miscarriages or pre- and postpartum depression, but they sure love to ask you about starting a family without knowing what you may have been struggling with for years.

On today’s episode of Latino USA, Maria Hinojosa and I sit down with certified birth doula Elizabeth Perez, and lay it all out on the table. No subject is off limits. And hopefully with more conversations like this one, we can change the overall narrative from, “When are you … getting married? Starting a family? Having a second child?” to “How are you feeling today?”

3 thoughts on “Getting Real About Pregnancy”