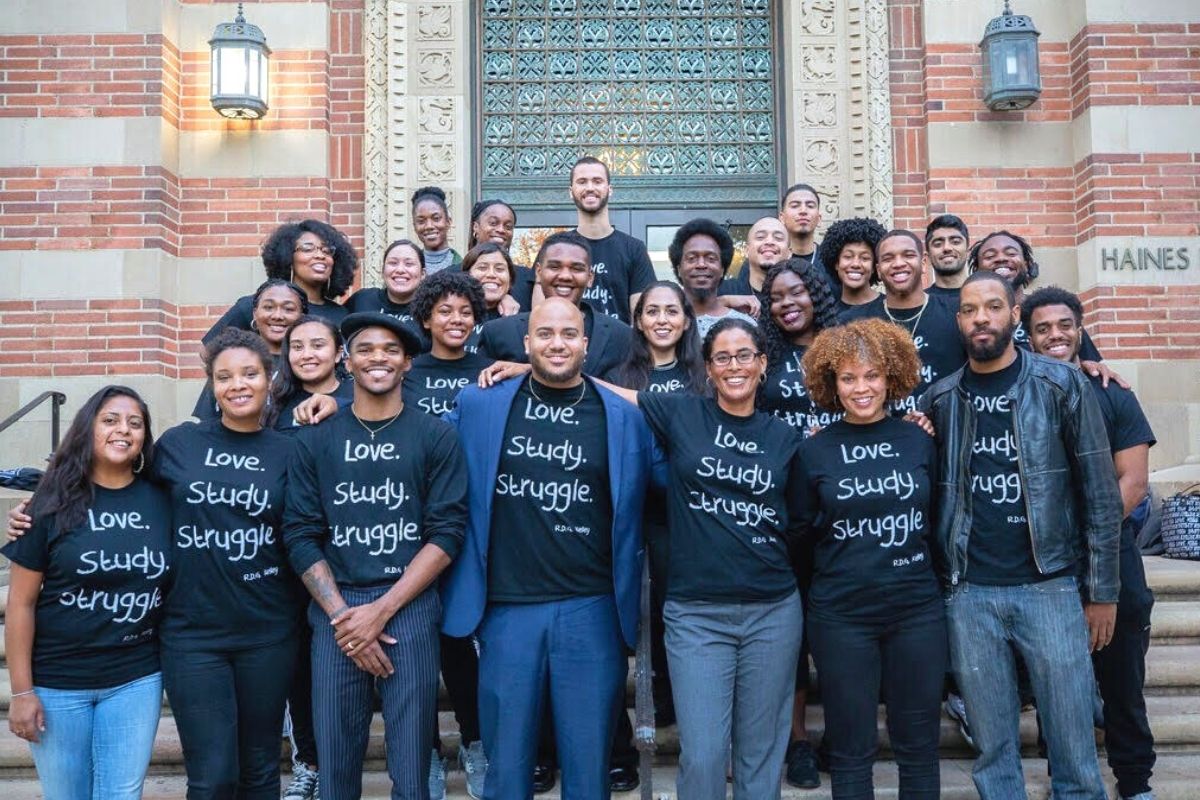 Although the demand “Defund the Police” earned its place in everything from political debates to family dinners this past summer, it is an argument that historian Kelly Lytle Hernandez and her research team have been making for years.

Kelly is a MacArthur Genius winner and a leading scholar on the subjects of race, immigration, and mass incarceration. Back in 2016, Kelly wanted to know how much money Los Angeles was spending on incarcerating its residents. But the Los Angeles Police Department refused to release the data that would help her answer that question. This is when she decided to sue the LAPD for access to those records, a decision that would lead her to create Million Dollar Hoods.

The project uses data visualization to map the amount of public money spent on incarceration in Los Angeles, highlighting the neighborhoods where the government is spending over a million dollars to lock up residents. Today, Million Dollar Hoods is the only BIPOC-led big data project in the country: drawing together a cohort of Black, Indigenous, and first-generation immigrant students. The community of researchers at Million Dollar Hoods helps us understand how much money is being spent to incarcerate Black and Brown communities, daring to imagine what would be possible if we invested those funds in housing, education, or employment instead.

In this conversation, Kelly talks about the formative experiences that led her to ask the questions that have driven her research and how her work illuminates the connections between immigration detention, mass incarceration, reparations, and abolition.