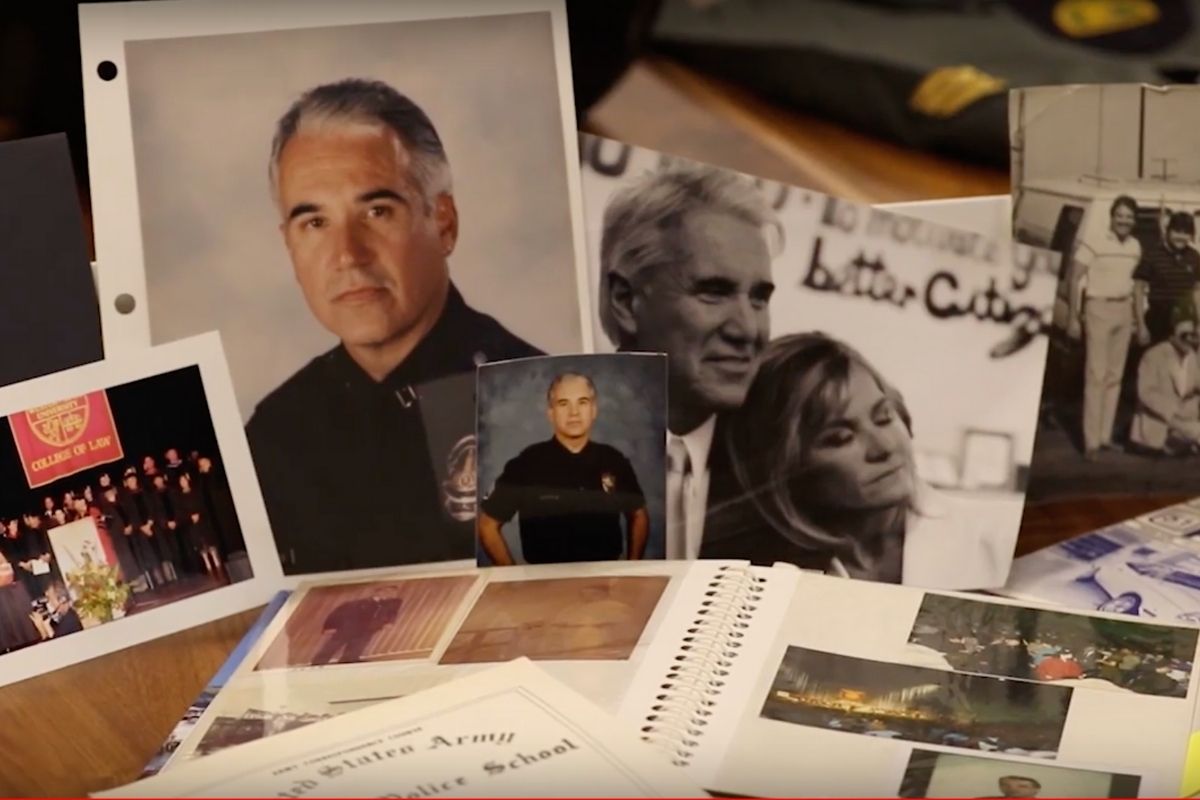 When George Gascón was growing up in Cudahy, a small city in Los Angeles County, he and his friends often felt targeted by the police. Gascón was born in Cuba and immigrated to California in 1967, when he was 13. A couple of years later, Cudahy started shifting from being working-class and white to largely Latino, and Gascón started driving a low-rider.

“I would get stopped because I’m going too slow. I’m getting stopped because I ‘rolled’ through a stop sign,” Gascón told Maria Hinojosa. “It was almost like it was hard to imagine that either you or one of your friends were not going to be stopped before the night was over.”

Despite the targeting he experienced, a few years later Gascón decided to join the Los Angeles Police Department, where he worked his way up from beat cop to Assistant Chief of Police. His experience led him to the conclusion that the United States’ criminal justice system was incarcerating too many people.

In 2011, after stints as Police Chief in Mesa, Arizona and San Francisco, Gascón was appointed to replace Kamala Harris as San Francisco District Attorney. During his time there, he spearheaded policies aimed at reducing California’s prison population, and came to be known as the Godfather of Progressive Prosecutors, part of a nationwide movement of prosecutors aiming to end mass incarceration and overhaul the criminal justice system from the inside.

Now, Gascón is returning to Los Angeles. In November 2020 he unseated former LA County District Attorney Jackie Lacey, who was known both for being the county’s first Black District Attorney and for her strong support from law enforcement unions.

On December 7th, 2020, Gascón was sworn in as the leader of the largest local prosecutor’s office in the United States. He immediately announced a list of sweeping changes, including ending the death penalty, ending bail, and ending the use of so-called “sentencing enhancements” like California’s “3 strikes” law.

In this episode of Latino USA, Maria Hinojosa sat down with George Gascón just a few days before he took the reins of the DA’s office to talk about his upbringing in Los Angeles, how his experience as a police officer and District Attorney have shaped his philosophy of law enforcement, and his vision for his new job.