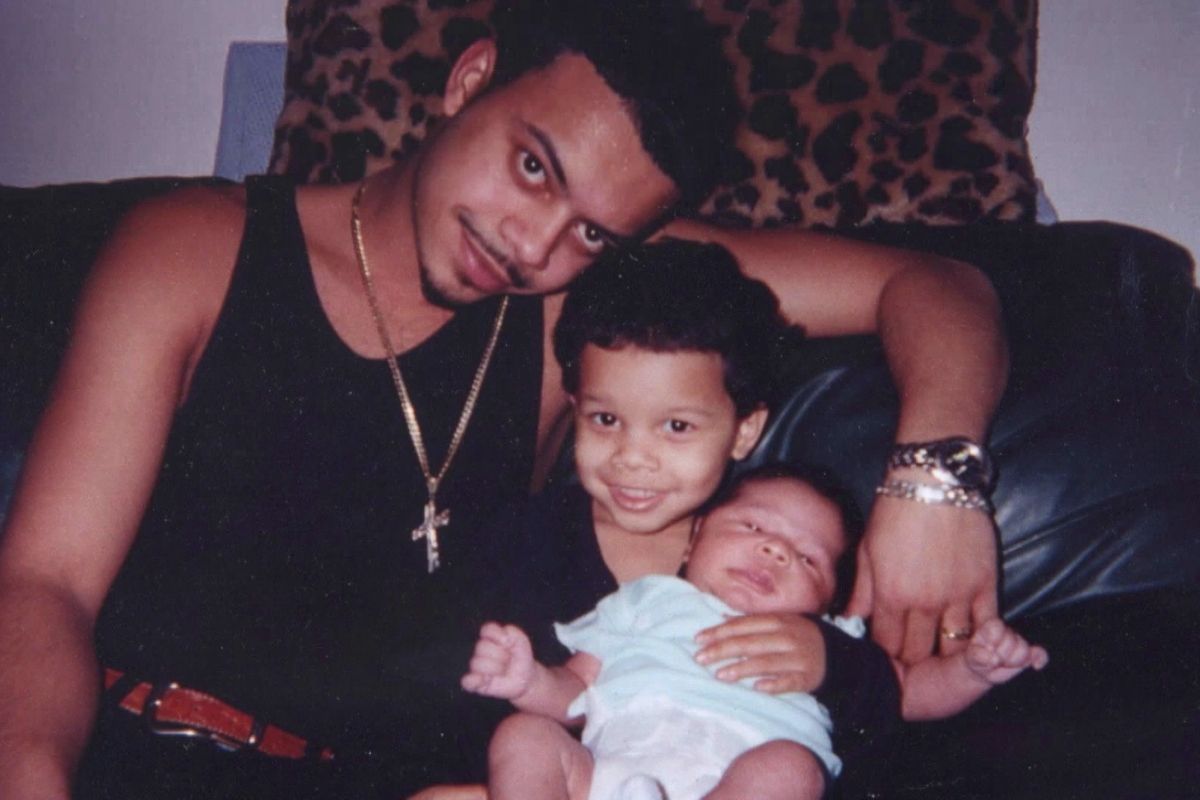 In 1998, JJ was sentenced to life for the murder of a police officer in Harlem, New York. The twenty-one-year-old father had an alibi that day, yet was placed in a lineup and identified as the shooter despite the alibi disparity between the appearances and race of the witness descriptions and JJ.

Since then, identifying witnesses have recanted their testimony that JJ was the shooter, but there is no evidence placing JJ at the scene. In fact, new evidence points away from JJ. The real killer is still out there and JJ has been in prison for over twenty years.

In this episode of Latino USA, producer Maggie Freleng breaks down the evidence that suggests JJ did not commit this crime.

One thought on “Unjust And Unsolved: JJ Velazquez”