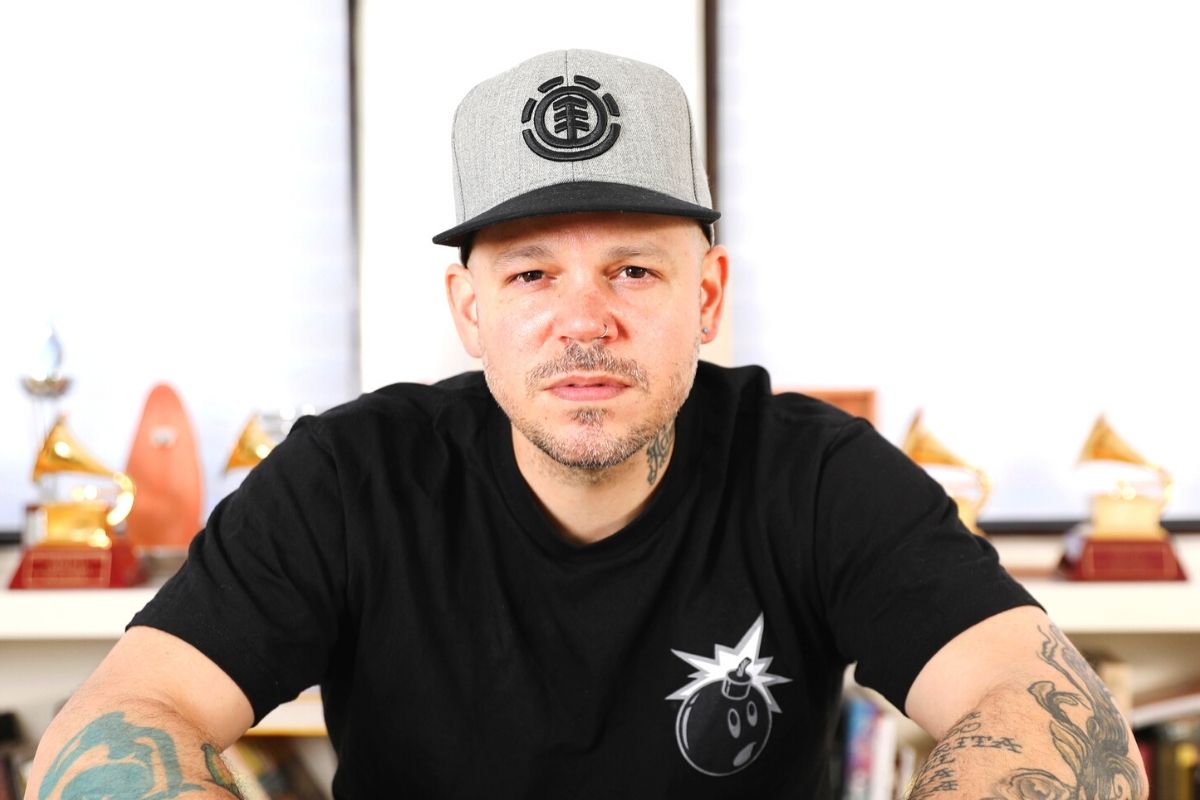 In 2005, a duo of Puerto Rican artists released their eponymously titled debut album Calle 13. Their mix of reggaeton and rap took the Latinx music scene by storm and got them three Latin Grammy awards. Calle 13’s band members went by the names of Residente and Visitante. Although initially they became known for their sexy and scandalous lyrics, they also pushed forward a social message with their music.

Calle 13 didn’t shy away from controversy. They were critical of other artists in the urban scene, and denounced the music industry for their profit-making practices. Over time, their content became increasingly political. Their songs spoke out against government oppression and in favor of the working class of Latin America.

In 2014, Calle 13 released their last record as a band. However, René Juan Pérez Joglar —better known as Residente— was nowhere near being done. In 2017, he released his first solo album. To find inspiration, he took a genealogical DNA test and traveled to every part of the world that showed up in the test, where he collaborated with local musicians.

Now, Residente is working on his second solo album. In doing so, he has collaborated with professors at Yale and New York University to turn the brain patterns of worms and mice into music. In this episode of Latino USA, Maria Hinojosa sits down with Residente to talk about his activist childhood and to dig into the mind of the man o dig into the mind of the man who has experimented with so many musical genres.

This story originally aired in March of 2020.

One thought on “Portrait Of: Residente”