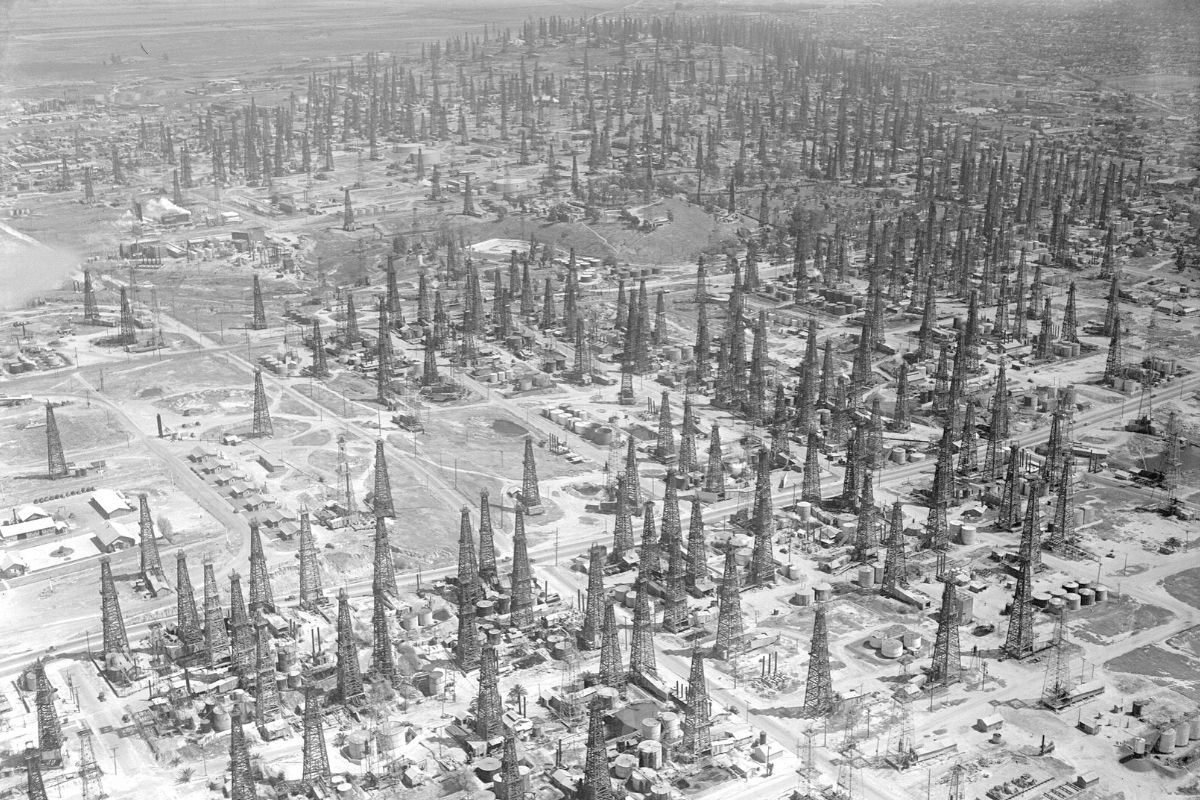 In 2010, Nalleli Cobo was just nine years old. She and her mom, Monic Uriarte, had moved to University Park, a predominantly Latino neighborhood in South Los Angeles. One day, Cobo started getting sick out of nowhere. She went from one doctor to the next, trying to figure out what was causing her nosebleeds and heart palpitations. But Cobo wasn’t the only one in her neighborhood who was experiencing mysterious symptoms.

Cobo’s doctor eventually determined the reason she and others were getting sick, is that her family lived across the street from an active oil drilling site.

Not everybody knows it, but Los Angeles sits on top of the largest urban oil field in the country and it has been the site of oil extraction for nearly 150 years. Today, nearly 5,000 oil wells remain active in Los Angeles County alone, many operating in communities of color, often very close to homes, schools and hospitals.

In the wealthier areas of the city, like Beverly Hills, you’ll find drill sites that are cleverly disguised as office towers or other buildings. But the reality is that not all the drill sites in Los Angeles are so aesthetically pleasing, or guarded by four walls to redirect toxins away from residences, like the site in Cobo’s neighborhood.

Now at 18, and with the help of her mom, Cobo has organized her community to demand that the City of Los Angeles begin to make their health a priority over big oil money. Their long-term goal is to shut down every oil well in the city. But the oil industry isn’t going to let that happen without a fight.

Latino USA visits South Los Angeles, the epicenter of an anti-oil-drilling movement that is gaining momentum and threatening an oil industry with deep roots in the city.

This episode originally aired in June of 2019.