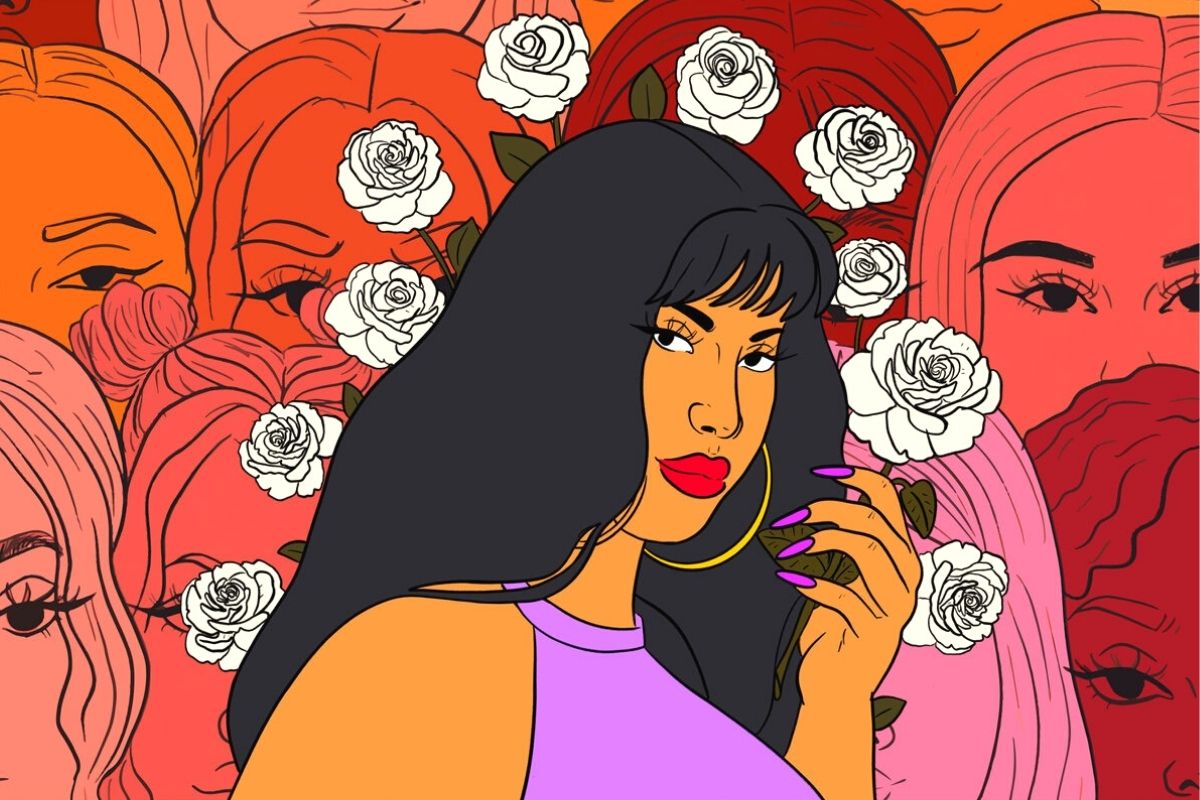 Maria Garcia can still remember the first time she saw Selena Quintanilla on TV: red lips, brown skin, big hoops. For Maria and so many others, it was nothing short of a revolution, to see a Mexican-American woman, with working class roots, take pride in who she was, and have the world love her for it.

The new podcast, Anything for Selena, is an intimate portrait of Selena’s lasting legacy. In the first installment, journalist Maria Garcia shares her own story of how Selena changed her life as a young person growing up in the borderlands. From having her name changed from “Maria” to “Mary” in elementary school when her family moved to the U.S., to the pangs of humiliation she felt when she would mess up her Spanish, Maria remembers not feeling American enough, not feeling Mexican enough. But Selena was enough: switching between English and Spanish, Mexican and American, with humor and grace, all in the public eye.

Anything for Selena is a collaboration between WBUR and Futuro Studios, available wherever you can find podcasts.