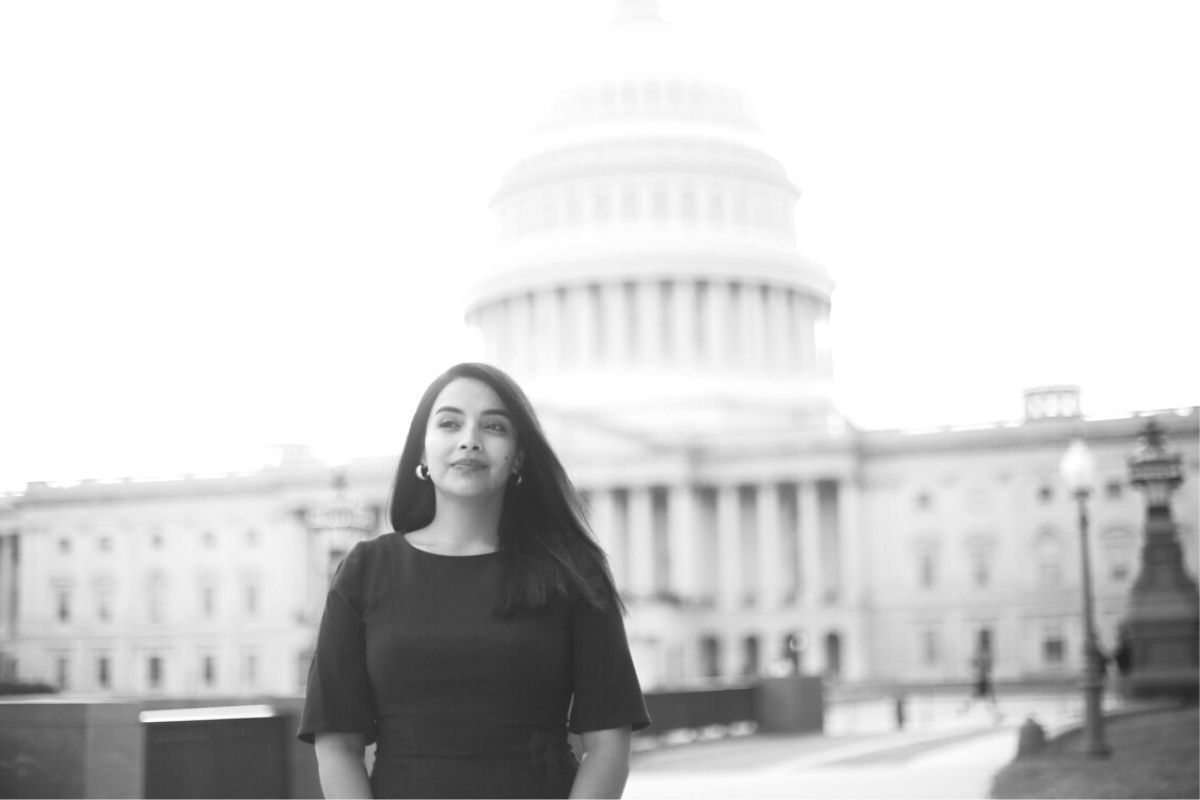 In the summer of 1971, President Richard Nixon addressed the nation in a televised broadcast—a speech that would have repercussions for decades to come.

“America’s public enemy number one in the U.S. is drug abuse. In order to fight and defeat this enemy,” he said, “it is necessary to wage a new, all-out offensive.”

And with those words began the War on Drugs. At least, officially.

Nearly 50 years later, this offensive has seeped into our policing culture. From broken windows model of policing and the advent of stop and frisk to no-knock warrants and the militarization of local police departments, the so called War on Drugs has led to the targeting of communities of color.

With over 2 million people behind bars, the United States is the world’s most carceral country. A large number of those serving time are for crimes related to drugs possession and activity.

Advocates for reform have long argued that punitive policies have not reduced the flow of drugs across the country. In fact, they have strengthened illicit drug markets, creating risky and unhealthy conditions for drug users by focusing on the criminal element of substance use instead of seeing it through a lens of healthcare access and social justice.

In this episode of Latino USA, Maritza Perez, Director of the Office of National Affairs at the Drug Policy Alliance in Washington, D.C., breaks down the racial history behind the War on Drugs —spanning back into the 1800s— and why decriminalization may be the only way to end the persecution of people of color under the guise of drug enforcement.

Liked the music on this episode? Here’s show’s Spotify playlist: