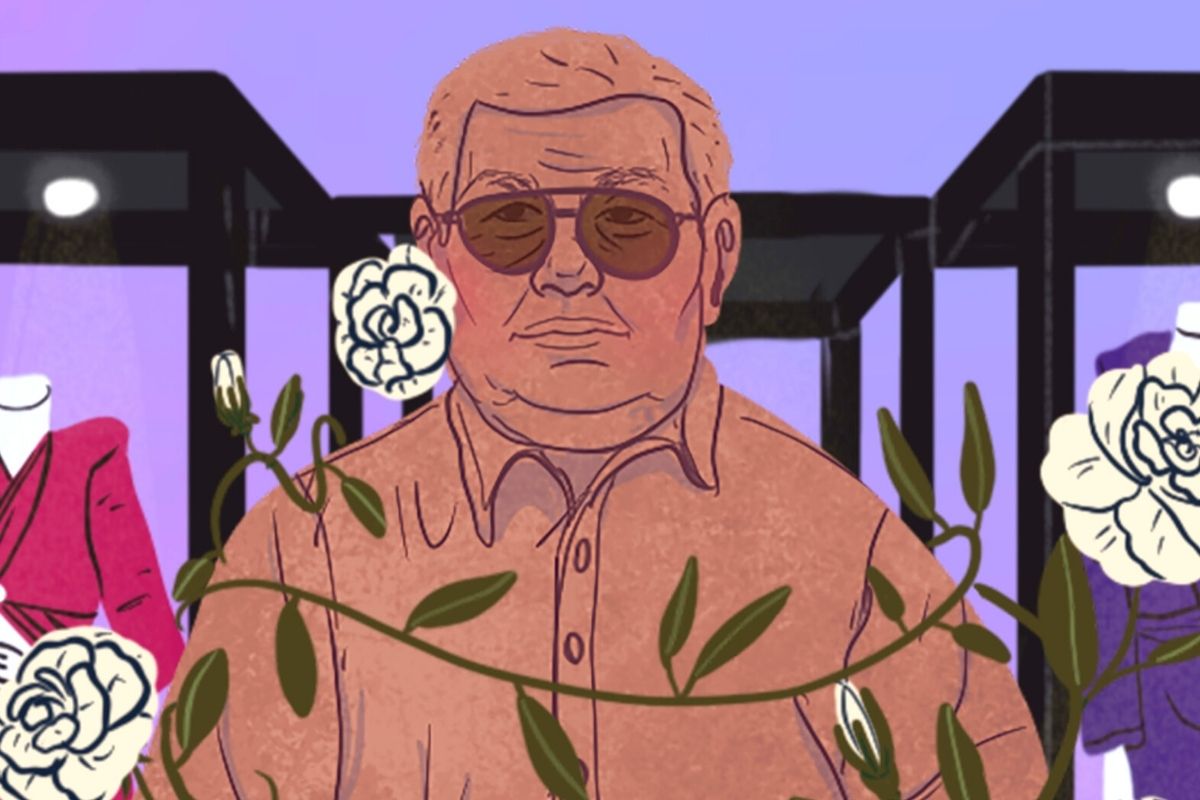 In early March of 2020, journalist Maria Garcia was on a plane to Corpus Christi to begin her reporting journey on the lasting legacy of Selena Quintanilla. She had a nervous feeling in her stomach because her trip, and her entire project, hinged on one uncertain factor. She hoped to sit down with Abraham Quintanilla, Selena’s father, known for guarding his daughter’s legacy with an iron fist.

While Abraham Quintanilla is a notoriously guarded figure, Maria knew that to truly understand Selena as a person and not just an icon, she had to begin with him. Abraham is not just Selena’s father, he was also her mentor and her manager. While he has been famously depicted as a controlling and sometimes exploitative parent, Maria knew there was more to the story of their relationship.

In this intimate portrait of Selena and her father, we hear from 81-year-old Abraham Quintanilla in his own words, about how music brought his family together, first in a strategy for economic survival, and later, in international success. He reflects on the devotion he felt towards his family, a devotion that would continue even after the tragic loss of his daughter, as he now works to protect and maintain her legacy.

For Maria, these conversations were deeply personal, prompting her to reflect on her own relationship with her father, and fatherhood in Latinx communities. Maria breaks down stereotypes about Latinx fatherhood, arguing that both Latino fathers and Latina daughters are more complex than media representation would have you believe.

Anything for Selena is a collaboration between WBUR and Futuro Studios, available wherever you download podcasts.