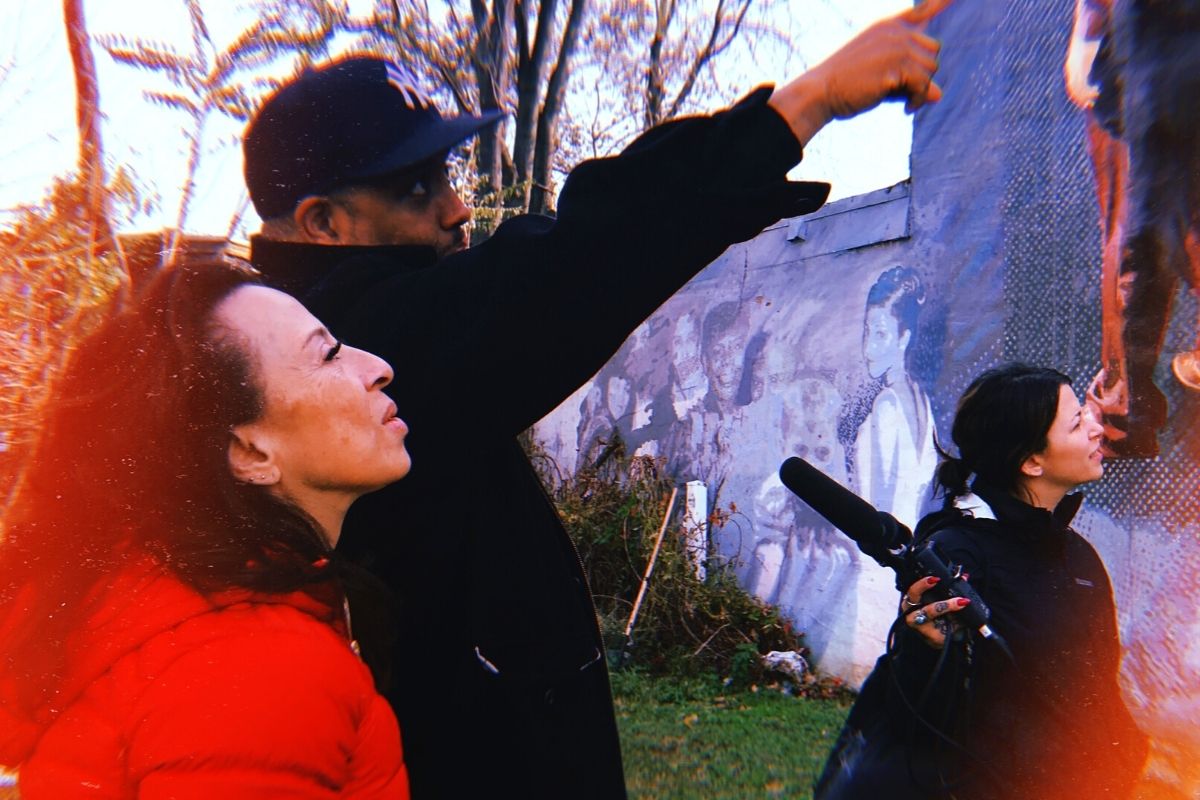 In 1988, David Luis “Suave” Gonzalez was found guilty of a first-degree homicide committed when he was just 17 years old. A Philadelphia judge sentenced him to spend the rest of his life in prison, without the possibility of parole.

At Graterford State Correctional Institution in Pennsylvania, Suave joined the largest population of juvenile lifers in the country—young men labeled “irredeemable” by the justice system for acts committed when they were still minors. Suave had a rough start. As a teenager walking into a maximum security prison, Suave says he was a target. And much like in the neighborhood where he grew up, Suave says he felt he had to be tougher than everyone around him to survive.

And that’s the life Suave’s leading, in and out of solitary confinement for fighting, when he meets Maria Hinojosa in 1993. What starts as a brief conversation leads to nearly three decades of communication between the two, walking the boundary between acceptable journalist-source relationship and what could become a true friendship.

Now nearly 50, Suave has come to terms with the fact that he will never leave the confines of SCI Graterford. You’ve heard bits of Suave’s story over the years in Latino USA —he’s matured and spent years focusing on his rehabilitation and education and built a strong support system with other lifers— but this is his full story.

And that’s where we pick up—with Suave living out his sentence, painting, and still having his weekly calls with Maria. Suave imagines this is what his life will be like until he dies.

And then, a Supreme Court ruling changes everything, and Suave suddenly finds out he may actually have a second chance at freedom.

Suave is a new podcast series from Futuro Studios and PRX. New episodes are released every Tuesday. Listen and subscribe at suavepodcast.org or wherever you get your podcasts.

2 thoughts on “Suave: Episode 1 ‘The Sentence’”