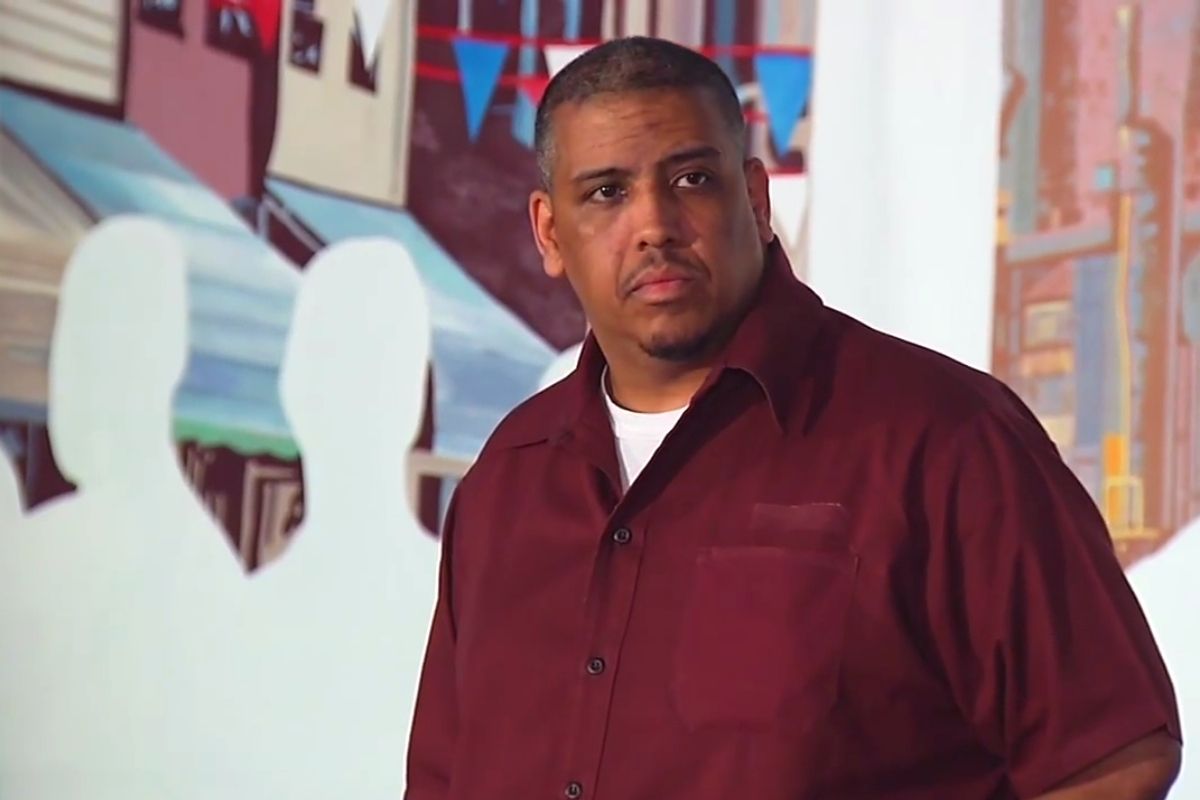 In the second episode of Futuro Studios’ new podcast series Suave, Maria Hinojosa learns more about Suave’s childhood in the South Bronx and the sudden move that led him to the streets of north Philadelphia as a teenager in the summer of 1986. By December, Suave was in prison, accused of murdering another minor.

Host/producer Maggie Freleng and Maria Hinojosa also explore the “tough on crime” politics of the 80’s and 90’s, and the tactics of ruthless prosecutors, who with threats of the death penalty, sought out deals with juveniles to forego trials by jury. As a result of this and a similar number of policies across the country, Pennsylvania became the state that sentenced the most juveniles in the country to life in prison without parole.

Back at Graterford on his way to court, Suave is surprised by the smell of fresh air as he boards a bus and leaves the prison grounds for the first time in decades. Meanwhile, Maria travels to Philadelphia and Suave anxiously awaits the decision from a judge that could finally grant him the opportunity to experience life on the outside as an adult for the first time.

Suave is a new podcast series from Futuro Studios and PRX. New episodes are released every Tuesday. Listen and subscribe at suavepodcast.org or wherever you get your podcasts.

One thought on “Suave: Episode 2 ‘The Hustle’”