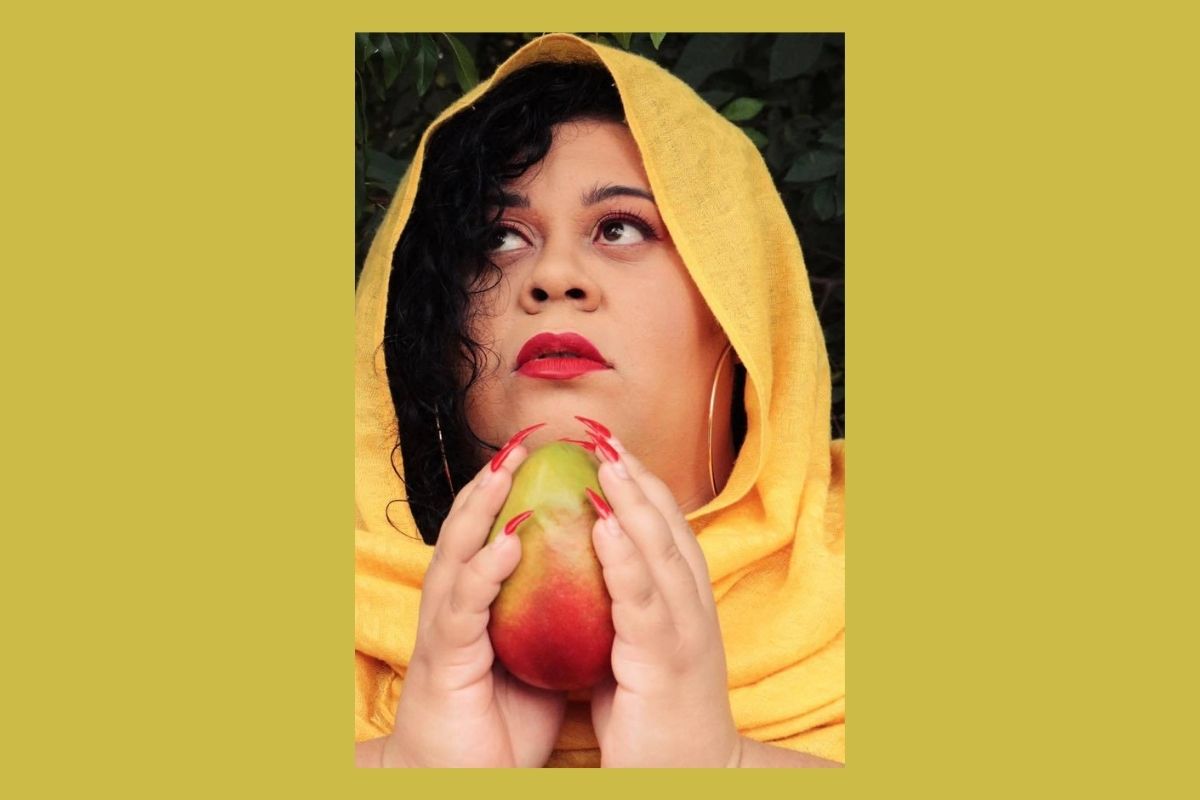 When Yesika Salgado was a teenager, she liked church so much that she thought she was going to be a nun—but a nagging hunger to kiss a boy got in the way of her marriage to Jesus.

She started exploring sex virtually through party lines and chat rooms. But Salgado, who calls herself a fat, fly poet, was self-conscious about her size, so instead of flirting openly she catfished, talking with guys online using other women’s pictures. Then, after months talking to one of these men, she came clean.

“And he said, ‘why didn’t you let me choose? You didn’t give me the option to choose you,’” Salgado told Latino USA. “And that question changed the rest of everything for me.”

Salgado now writes about every aspect of her life—her body, her home city of Los Angeles, her Salvadoran family, her relationships, and her sex life. She’s an established poet, with three books under her belt, more than a hundred thousand followers on Instagram, and a love and sex column on Remezcla called “Suelta.” When she writes about sex, it’s about much more than just erotica.

“I have to tell the story because if I don’t, the other narrative is, fat women only have sex for men’s pleasure, but not for their own,” Salgado said. “And I’m like, no, I get pleasure. I enjoy sex very much.”

In her poetry, Salgado often uses metaphors about mangos, lemon trees, and other fruits. So for this Valentine’s Day edition of Latino USA, she heads with Maria Hinojosa to the Hunts Point Produce Market, the largest wholesale produce market in the world, to try to identify the sexiest, most romantic fruit. Then they sit down to talk about relationships, lust, and Salgado’s latest book, “Hermosa.”

This episode originally aired on February 2020.