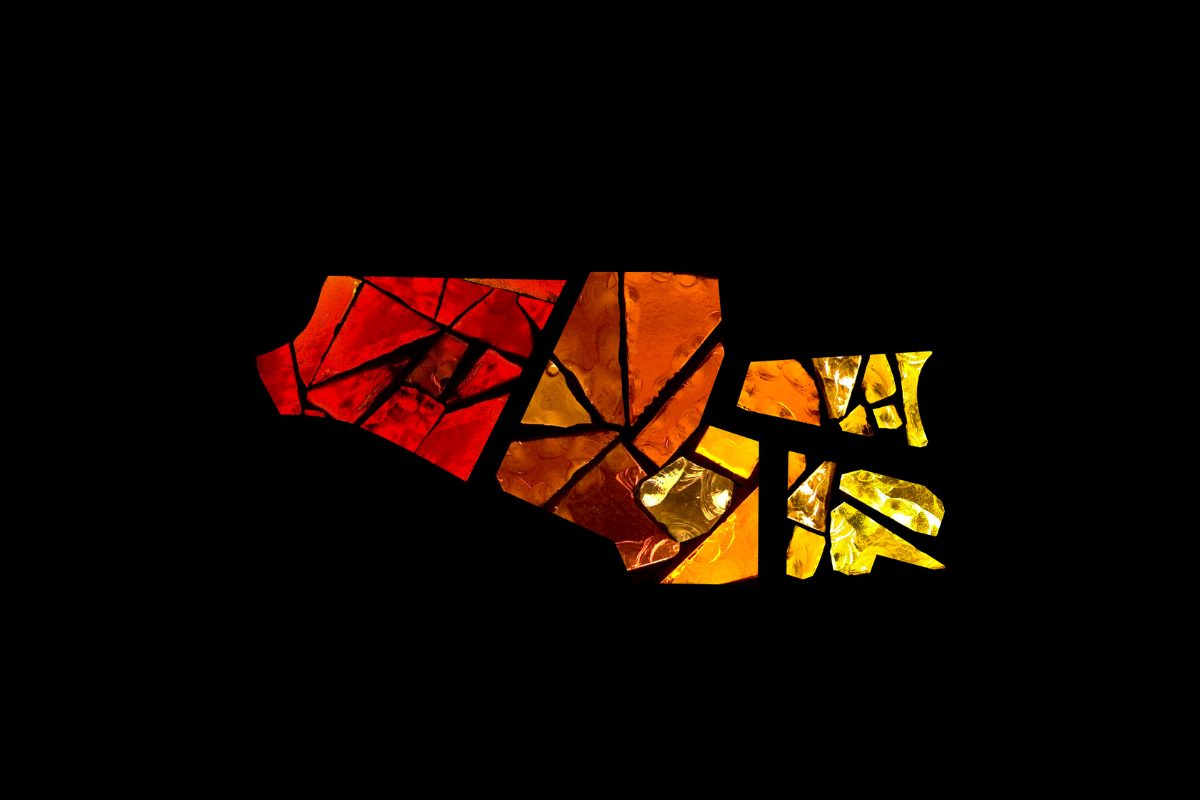 The year is 2200. The place is the Rio Grande Valley: a swath of land that makes up the southern tip of Texas, running along the U.S.-Mexico border. In this imagined future, though, the region is now called Rio Cristal. The name change came in 2125, when the Rio Grande Valley and parts of northern Mexico formed a new transborder community in an effort to recover after the Second Mexican-American War.

That’s the opening of Futuro Conjunto, a multimedia science fiction narrative and album by musicians Charlie Vela and Jonathan Leal. Created in collaboration with more than 30 local artists, Futuro Conjunto imagines what the Rio Grande Valley might look and sound like several generations into the future.

Futuro Conjunto is an expansive work of speculative fiction, a musical project built upon a distant future that doesn’t exist. But it also revolves around urgent issues of our present in 2021, such as climate change, technology, war, and class disparity.

The narrative of Futuro Conjunto kicks off when a young man living at the onset of the 23rd century finds a damaged, 80-year-old bootleg recording of a concert that was held in an abandoned South Texas rocket facility in the year 2120. That’s what we listen to on this album: a lineup of bands, along with a smattering of other voices and characters, taking this fictional stage a century from (our) today. Imaginary groups such as XXochitl, Simonada, and ¡Zas! introduce listeners to fantastical new genres of music such as astro-bachata, palm wave, and the titular futuro conjunto.

The concert at the center of Futuro Conjunto takes place in the wake of “The Flickering Century,” a tragically eventful period between 2020 and 2120. The Rio Grande Valley is ravaged by a hurricane and a war. Colonies are established on Mars. Breakthroughs in artificial intelligence lead to the creation of supercomputers. Global warming accelerates leads to resource scarcity and energy shortages. New religions take hold in the region.

Though built on an imagined future, Futuro Conjunto also draws from the past. Vela and Leal were inspired by the history and the music of the Rio Grande Valley, honoring local icons and weaving traditional conjunto and corrido sounds into the album, with a futuristic twist.

Futuro Conjunto isn’t the first project Vela and Leal have worked on together to archive the rich culture of the Rio Grande Valley, where they’re both from. They previously collaborated on Wild Tongue, a compilation featuring local musicians. In 2017, Vela co-directed As I Walk Through The Valley, a documentary about the region’s underground music scene. While co-creating Futuro Conjunto, Leal was also earning his Ph.D. in Modern Thought and Literature from Stanford University. During the program, he researched musical narratives from the Rio Grande Valley and secured funding that made the project possible.

In this “How I Made It” segment, Vela and Leal break down the inspiration and creative process behind Futuro Conjunto. They also talk about how they captured the sounds of the Rio Grande Valley’s past—and future.

One thought on “How I Made It: Futuro Conjunto”