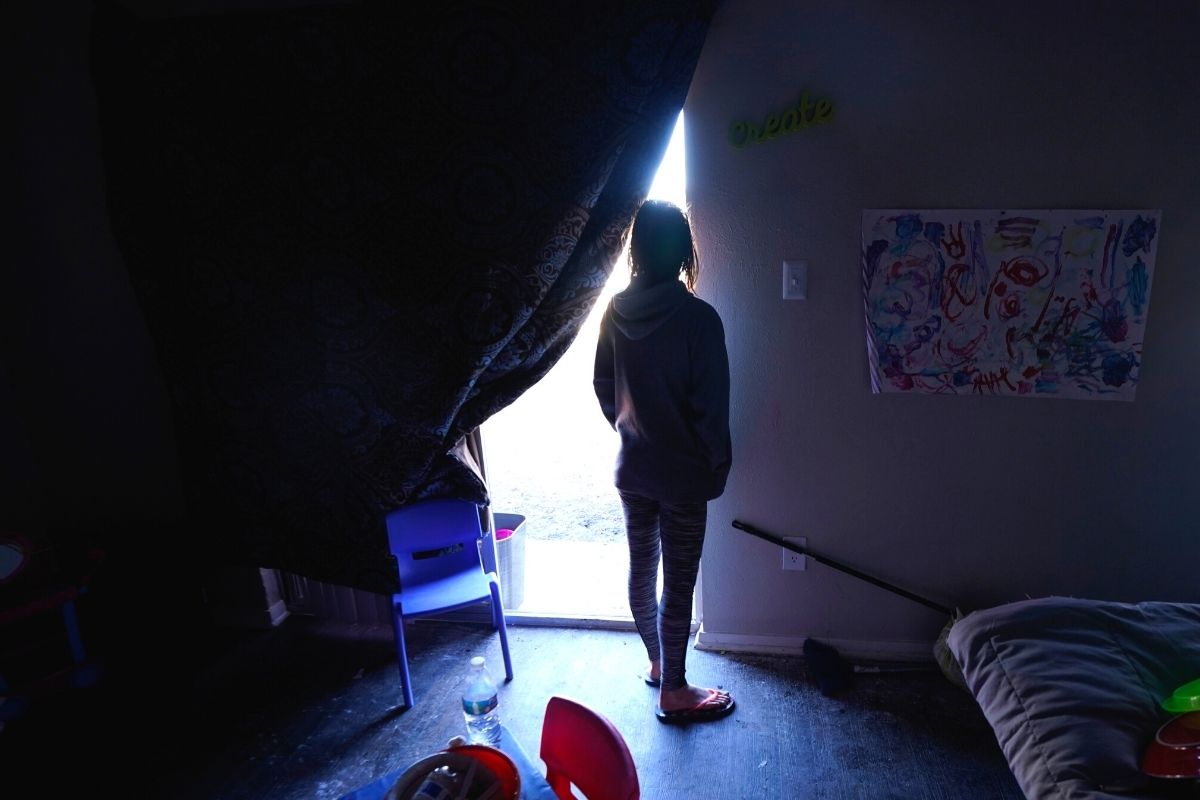 Millions of Texans were left with no power and water issues when a winter storm rolled through the Lone Star State in February.

The Electric Reliability Council of Texas (ERCOT), the state’s grid operator, quickly came under fire, as well as state officials like Texas Senator Ted Cruz, who flew to Cancún, Mexico as his constituents dealt with the storm and its aftermath.

ERCOT has said they were “minutes and seconds” away from a catastrophic blackout that could have left Texas without power for months.

Now that residents have started to get their power and clean water back, broader discussions are happening about the state’s independent power grid and who is to blame, but the impacts of the storm are still deep within the state.

Latino USA producer Reynaldo Leaños Jr. documented his family’s experience during the historic storm and today brings us an audio diary of what happened.