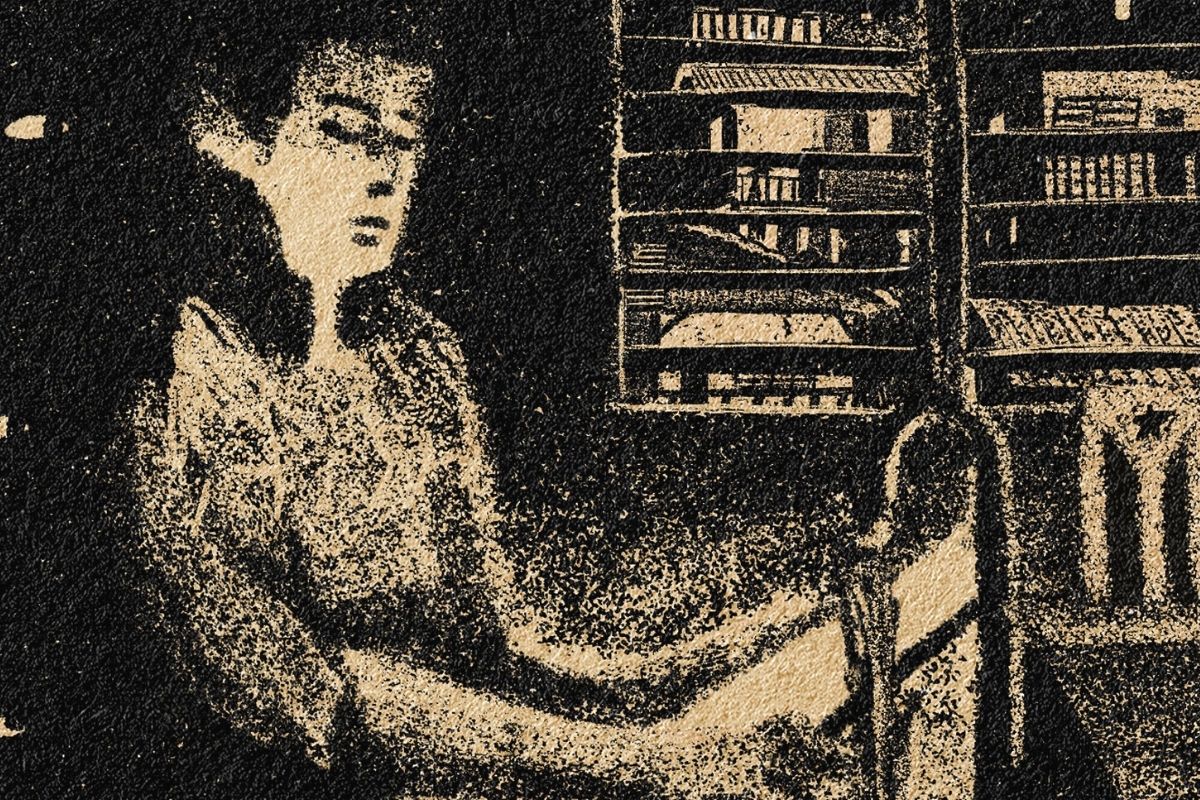 Photographer Chris Gregory-Rivera examines the legacy of the surveillance files known in Puerto Rico as las carpetas—produced from a decades-long secret government program aimed at fracturing the pro-independence movement. Gregory-Rivera looks at las carpetas through the story of one activist family, the traitor they believed was close to them, and the betrayal that holds more mystery than they realize.

Chris’ photographs and photos the police took as part of their surveillance are here.

The documentary “Las Carpetas” is here.