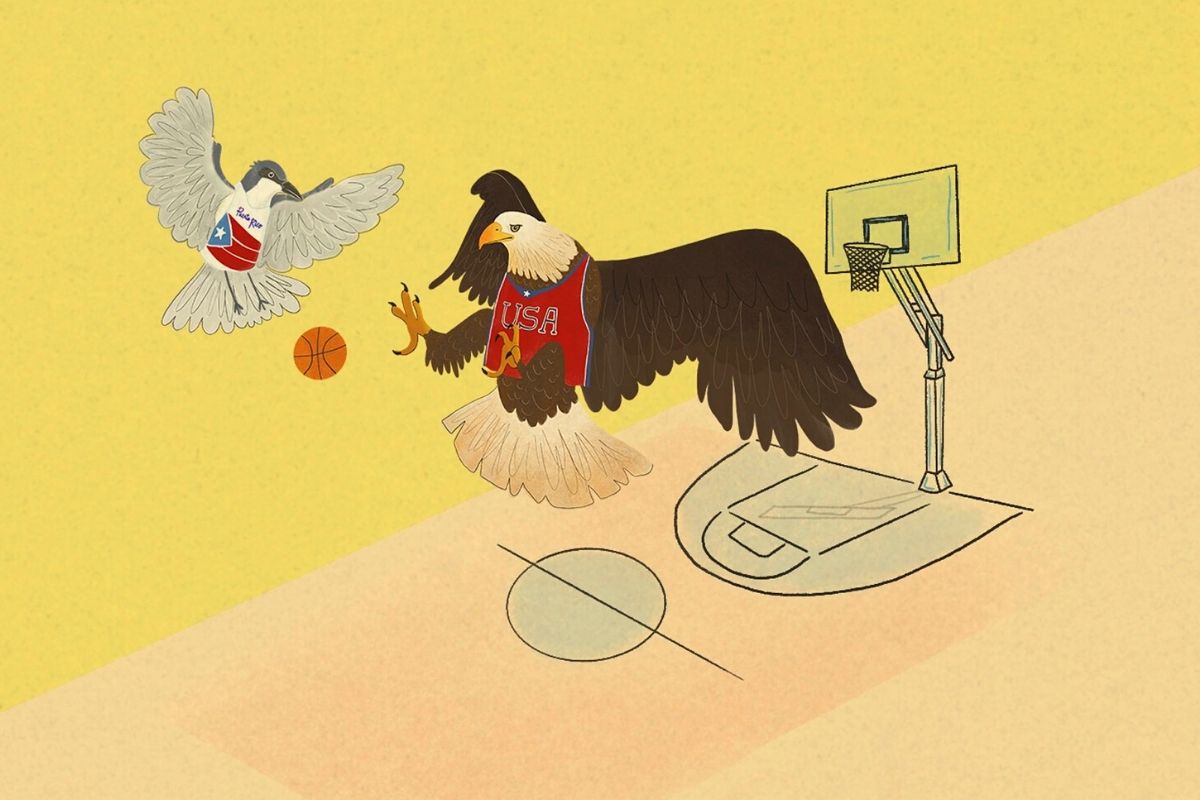 Despite being a U.S. colony, Puerto Rico competes in sports as its own country on the world stage. Since the 70s, Puerto Rico’s national basketball team has been a pride of the island, taking home trophy after trophy. But in 2004 at the Athens Olympics, the team was up against the odds, with an opening game against a U.S. Dream Team stacked with players like Lebron James and Allen Iverson. Futuro Media’s Julio Ricardo Varela tells the story of a basketball game that Puerto Ricans will never forget, and why he thinks now, more than ever, is a crucial moment to remember it.