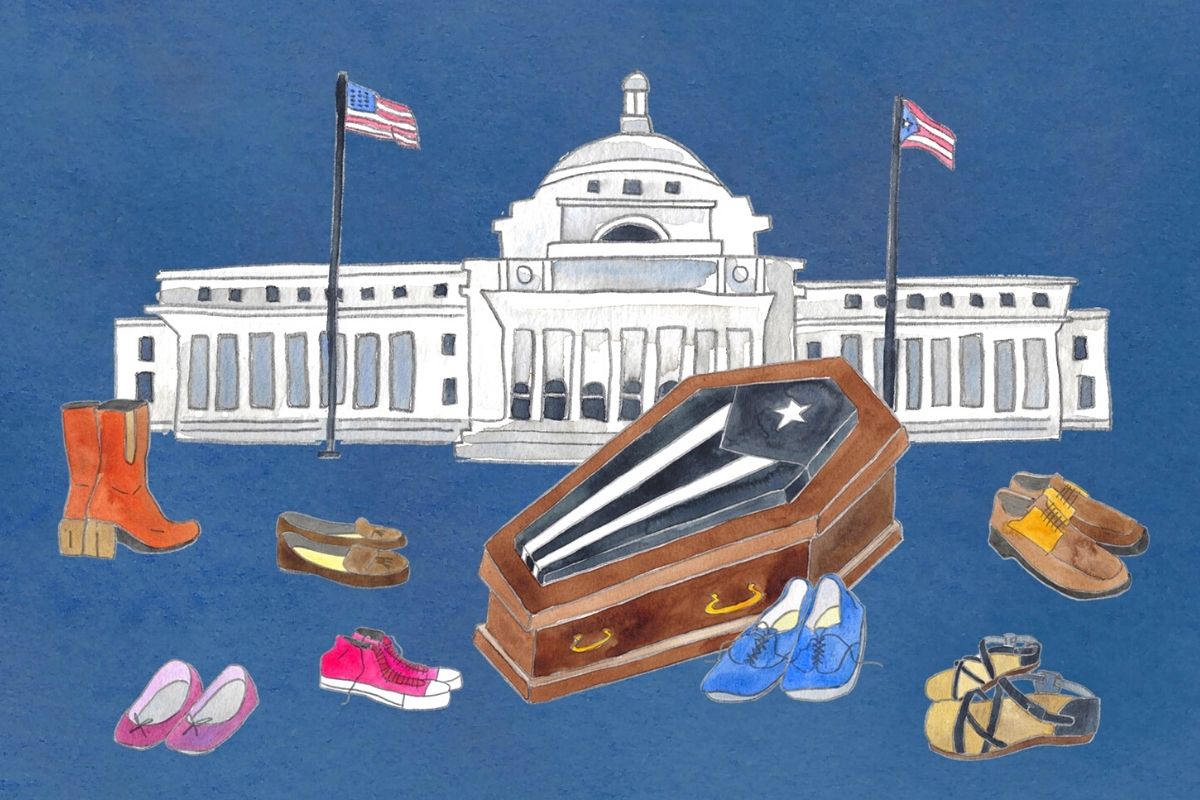 Puerto Rico’s relationship with the United States has long been a subject of intense debate. In 1952, Puerto Rico adopted a new status that was meant to decolonize the island. In English, we call it a “Commonwealth.” In Spanish, it’s called “Estado Libre Asociado”, or ELA. Puerto Ricans were promised for decades that this unique status meant they had a special kind of sovereignty while maintaining ties to the U.S. Now, a series of recent crises on the island have led many to question that promise, and to use the word “colony” more and more. In this episode, political anthropologist and El Nuevo Día columnist Yarimar Bonilla looks for those who still believe in the ELA, and asks what happens when a political project dies.