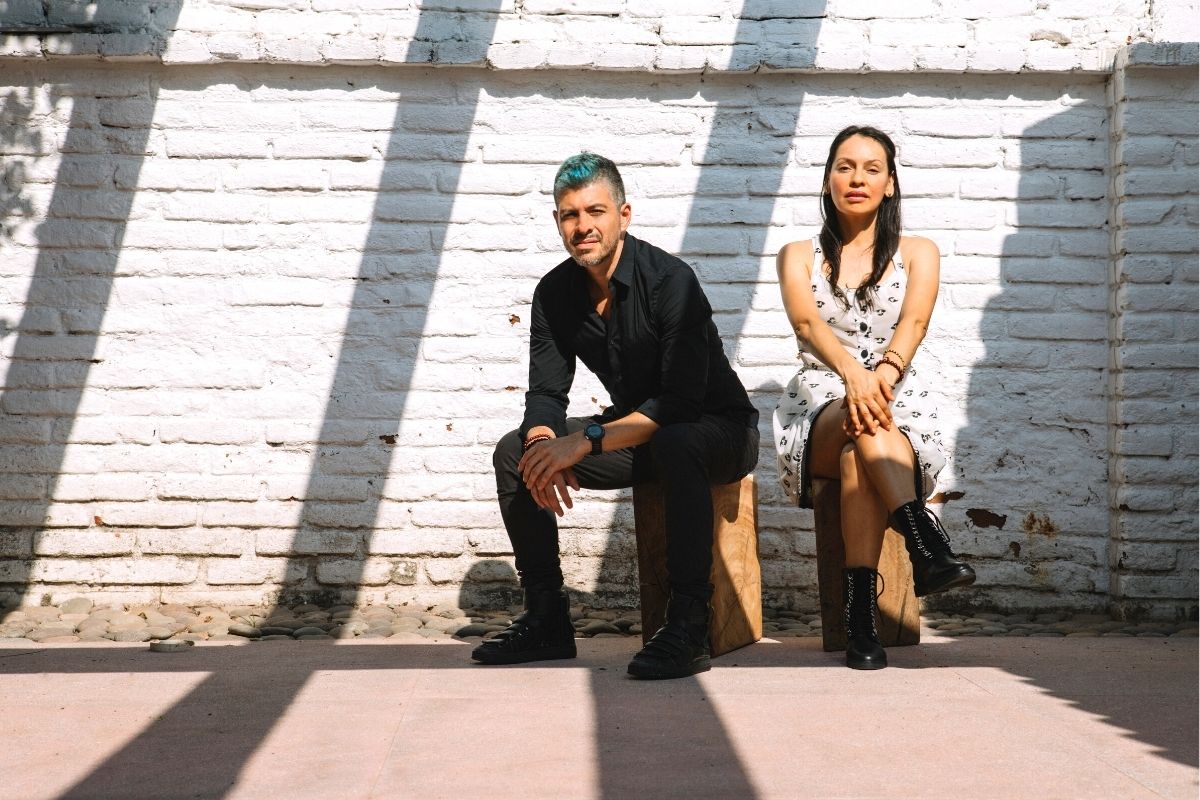 In the late 90s, Rodrigo Sánchez and Gabriela Quintero, members of the self-titled band Rodrigo y Gabriela, embarked on a one-way trip to Dublin, Ireland after feeling frustrated by their struggle to break into the mainstream heavy metal scene in their native Mexico. In order to sustain themselves while abroad, the duo traded their electric guitars for acoustic ones and became street performers. Eventually, the band started getting recognition and their performances moved from the streets to private parties and pubs. When the band put out their first album in 2006, it debuted at number one on the Irish Albums Chart.

Rodrigo y Gabriela then returned to Mexico where they recorded new albums and soundtracks for film and television. You can hear them on the soundtrack of AMC’s “Breaking Bad,” DreamWork’s “Puss in Boots,” and Disney’s “Pirates of the Caribbean: On Stranger Tides.” Their cover of Metallica’s song “Orion” caught the attention of Metallica’s bass player Robert Trujillo, and they ended up performing together, fulfilling a childhood dream. In 2010, President Obama invited the band to play at the White House. Their latest album Mettavolution has earned them their first Grammy nomination.

In this segment of “How I Made It,” Rodrigo and Gabriela take us back to the origins of their band and tell us what keeps them going after more than 20 years together.

One thought on “How I Made It: Rodrigo y Gabriela”