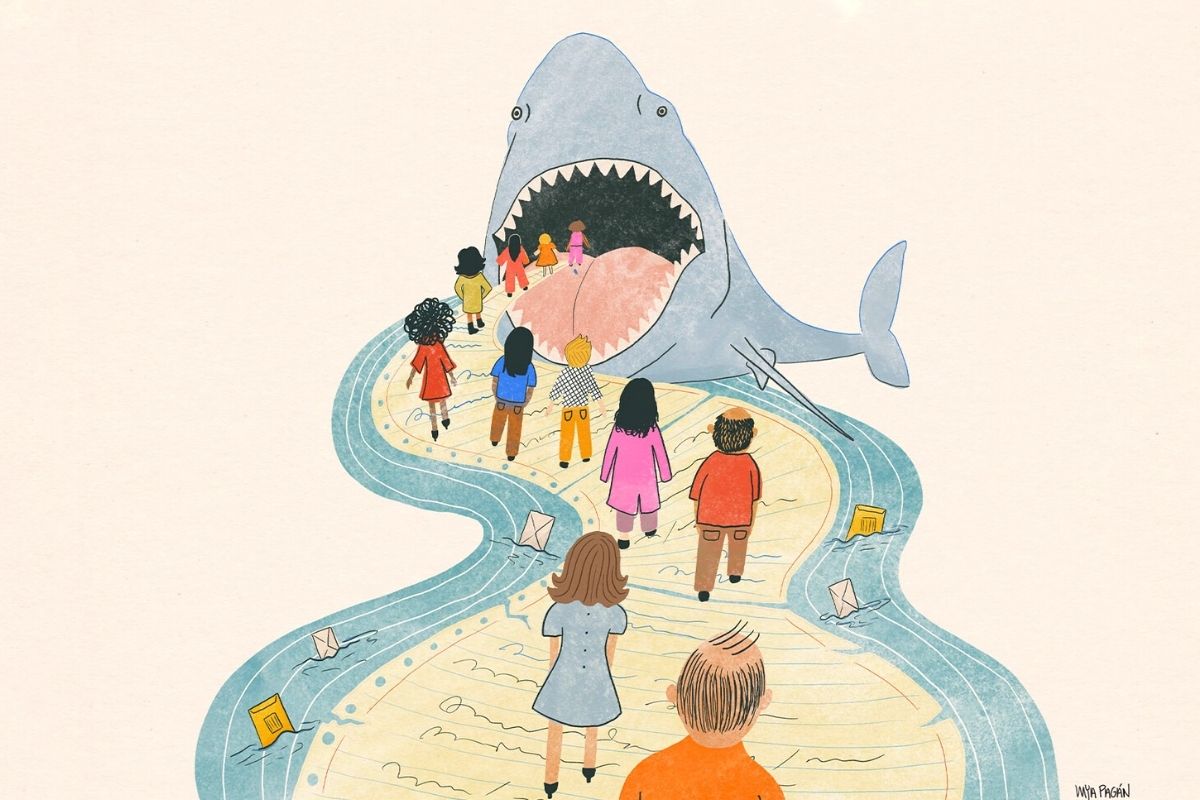 Luis J. Valentín Ortiz from the Centro de Periodismo Investigativo tells a hidden story from Puerto Rico’s debt crisis, that of the micro-creditors—thousands of low-income retirees and former public employees with claims that the government may never pay, ranging from hundreds to thousands of dollars. As a federal judge prepares to make a decision on whether they’ll get paid, this episode asks: how can the government settle its many debts —not just monetary— with its citizens?