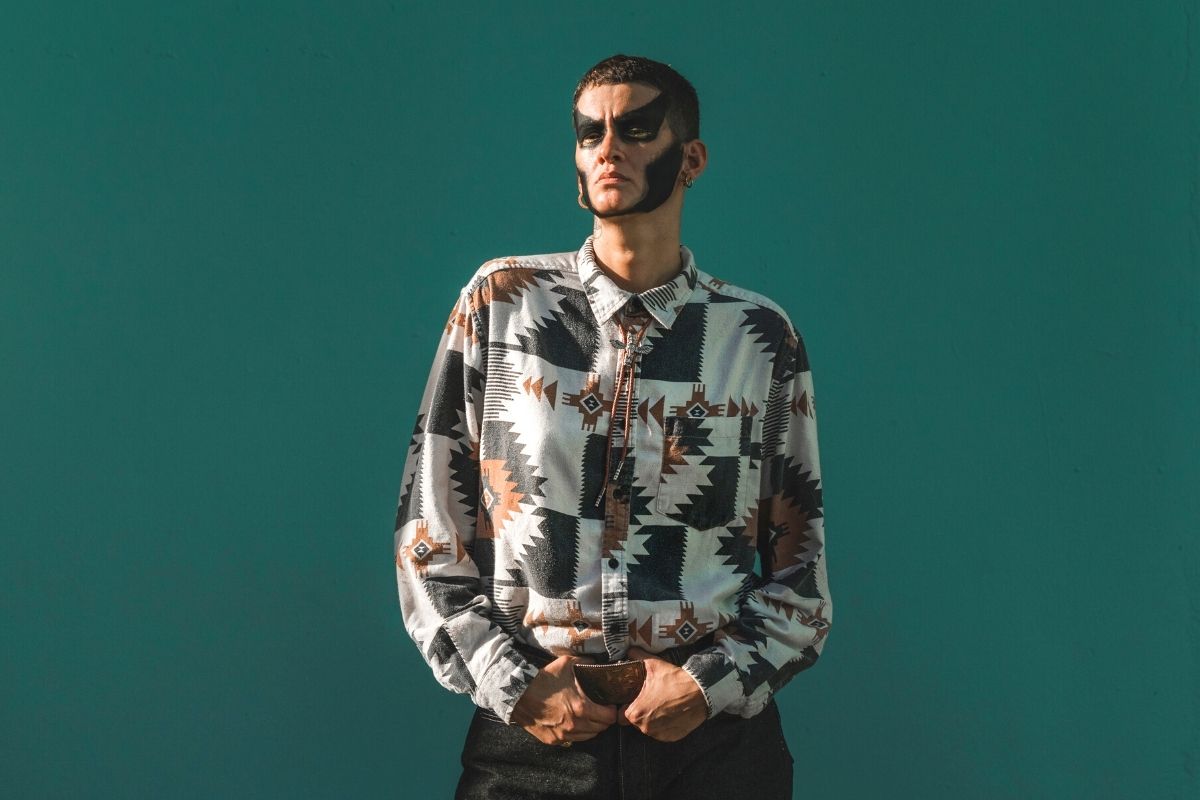 Ten years ago, when she was at the peak of her career, Dominican writer and musician Rita Indiana announced she was leaving music.

At that point in time, Rita —also known as “La Montra”— had just experienced a series of commercial successes with her gender-bending performances and experimental vision, amassing her a powerful fanbase. Her 2009 single, “El blue del ping pong,” had gone viral, and she was nominated for a Cassandra award, the most prestigious music awards in the Dominican Republic.

Rita Indiana had reached underground cult status in her home country from earlier literary projects, but her music stardom became all-consuming. After two years of being mobbed by fans and having her personal life scrutinized by the media, Rita announced that she was leaving the music scene. She moved to Puerto Rico looking for a quieter life, and she returned to her roots as a writer.

Rita’s political activism became focused on her home country. In January of 2017, the Dominican Republic erupted in protest over an investigation that revealed executives from the Brazilian engineering company, Odebrecht, had bribed Dominican officials to the tune of millions of dollars.

In the midst of massive street activism, Indiana responded by releasing a single, “El Castigador,” or The Punisher. The song was described as a war cry, demanding justice for Dominicans and denouncing corrupt Latin American politicians.

That single opened the door for Rita’s eventual return to music. Made in collaboration with Dominican dembow artist Kiko a Crazy and produced by Eduardo Cabra of Calle 13, Mandinga Times is Rita’s musical rebirth, “La Montra” unleashed.

In this episode of Latino USA, Maria Hinojosa speaks with Rita Indiana about her new album, her queer Pan-Caribbean identity, and why she decided to leave the music scene.