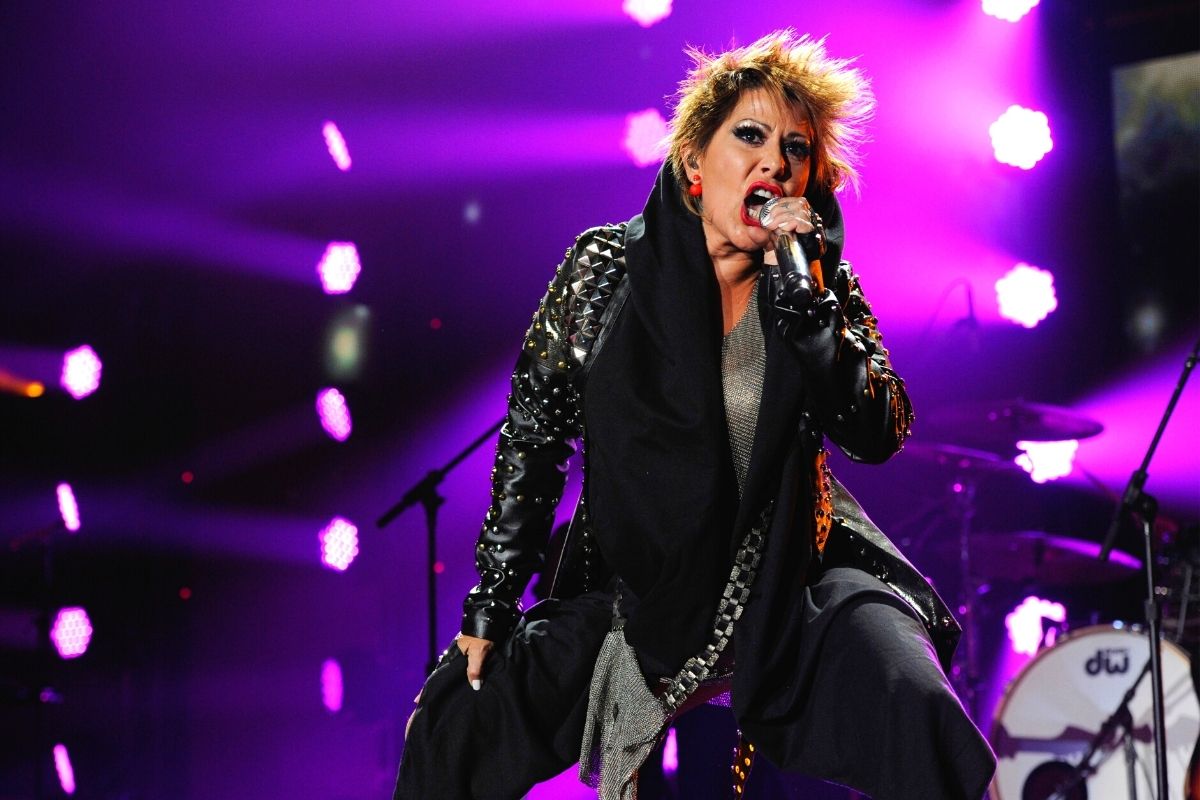 Mexican singer Alejandra Guzmán is often called “La Reina del Rock,” the queen of Latin American rock and roll. Her parents, legendary Mexican rock star Enrique Guzmán and Golden Age actress Silvia Pinal, gave her an early start in the limelight, but Alejandra forged her own path when she left home as a teenager. Her debut single that came out of that act of rebellion, “Bye Mamá,” rose to the top of the Mexican charts in 1988 and established her as an icon.

Alejandra has built a loyal fan base through her fierce stage presence, unapologetic brashness, and exuberant, scantily-clad performances. Over a career that spans more than three decades, Alejandra has released more than 20 albums, with songs ranging from tender ballads to classic rock anthems. Her songs have featured everything from reflections on motherhood to risqué lyrics that defy stereotypes about well-behaved Mexican women.

Now in her fifties, Alejandra has dealt with setbacks including a botched plastic surgery that almost killed her a decade ago. After a wild early career, Alejandra has stopped drinking and partying and has had to adapt her performances to accommodate her hip replacements. Still, she kicked off a stadium tour called “La Guzmán” last year, and recently released the album Live at the Roxy where she covers songs by iconic Latin American musicians including Maná, Café Tacuba, and Charly García.

In this episode of Latino USA, Maria Hinojosa sits down with Alejandra Guzmán to talk about her rebellious beginnings, the strong Mexican women who inspire her, and learning to embrace her wrinkles.

This episode originally aired in February of 2020.