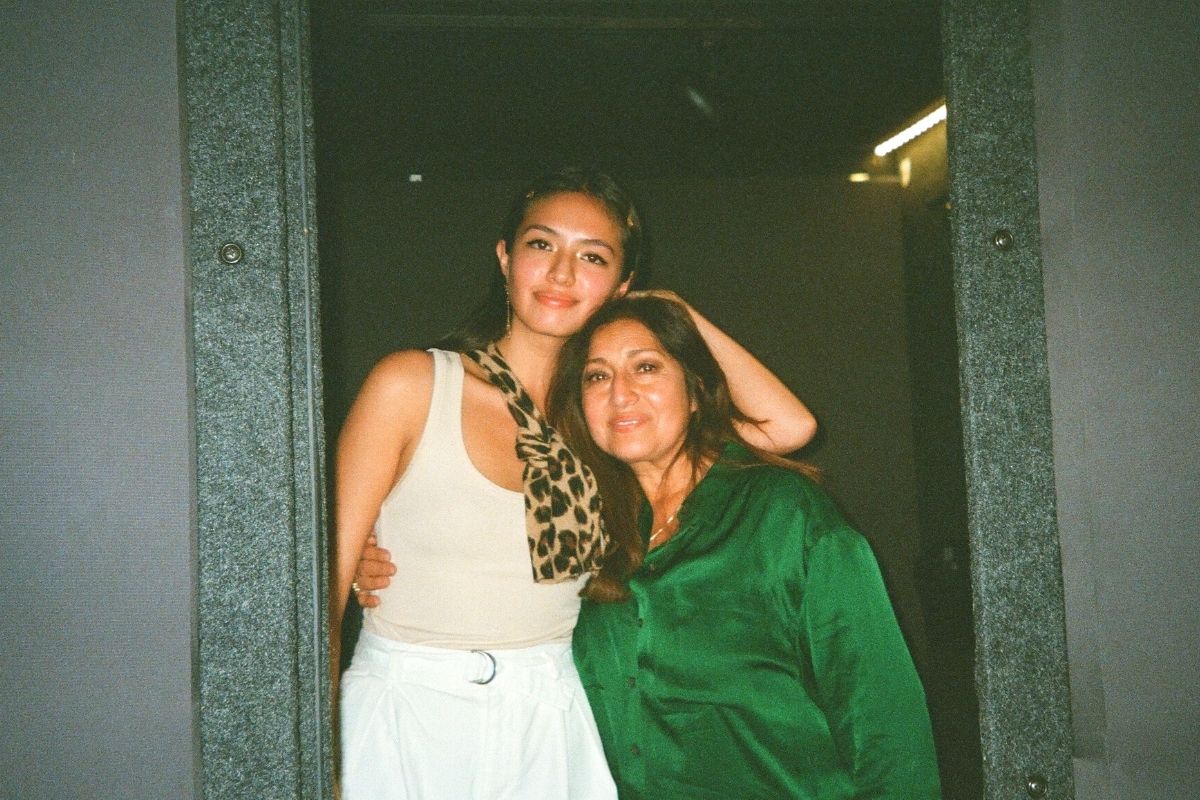 Seventeen years ago, Ornella Pedrozo was four years old and living with her mother Violeta in Los Angeles. Violeta moved to the U.S while fleeing the armed conflict in Peru and was undocumented, raising Ornella on her own.

Then, one day in October of 2003, Violeta was abruptly detained by U.S. Immigration and Customs Enforcement (ICE). She was held in the San Pedro Service Processing Center, a local detention facility, for the next seven months. Ornella would go visit her mother there, and they would talk through a glass window. Violeta was denied asylum, but in May of 2004, an immigration judge granted her a suspension of deportation, which allowed her to leave the detention center and stay in the United States under certain restrictions.

Today, Ornella is a junior in college and Violeta is in the final lap of obtaining her documentation. But through the years, they never talked about that separation from years ago, and the profound effect it had on both of them. Recently, Ornella decided to break the silence and write a letter to her mother about her complicated feelings of that time.

In this episode, Ornella reads fragments of the letter and she also sits down to talk with Violeta —at length for the first time— about what happened.

This episode originally aired in February of 2020.

One thought on “Ornella & Violeta”