Over the last three decades, nearly 2,800 people have been exonerated —or legally cleared— after being convicted and going to prison for crimes they didn’t commit, according to data compiled by the National Registry of Exonerations.

If you add up the years served by each of those people, together they’ve unjustly spent nearly 25,000 years behind bars. On average, a wrongfully convicted person serves a decade in prison. Some served decades. Others were sentenced to life and even given the death penalty.

But experts tell us there are many more people behind bars for crimes they didn’t commit. We don’t know how bad the problem is because we only have data for exonerations, which accounts for each person who has been able to prove their innocence and regain their freedom.

The U.S. incarcerates more people than any other country in the world. There are nearly 2 million people locked up in jails, prisons, and detention centers on any given day across the country. Just as mass incarceration deeply affects people of color, who are arrested and convicted at higher numbers and given longer sentences, experts say that the same is true for wrongful convictions.

For years, law and social justice organizations have been trying to right some of those wrongs by actively working to reopen cases and conducting research into how these exonerations happen in the first place.

As more of these false convictions have come to light, social pressure has mounted on elected officials and spurned a number of initiatives to try and address some of these failings. One of those initiatives are conviction review units, or also called conviction integrity units. They are created voluntarily by district attorney’s offices and tasked with reviewing old cases for potential miscarriages of justice. But are these new review units actually making a difference?

In this two-part series, Latino USA explores the case of Joseph Webster, a Black man who was serving a life sentence for murder in Tennessee—a murder he says he didn’t commit. We dive into the impact of conviction review units and the long-term consequences that wrongful convictions have on people’s lives. 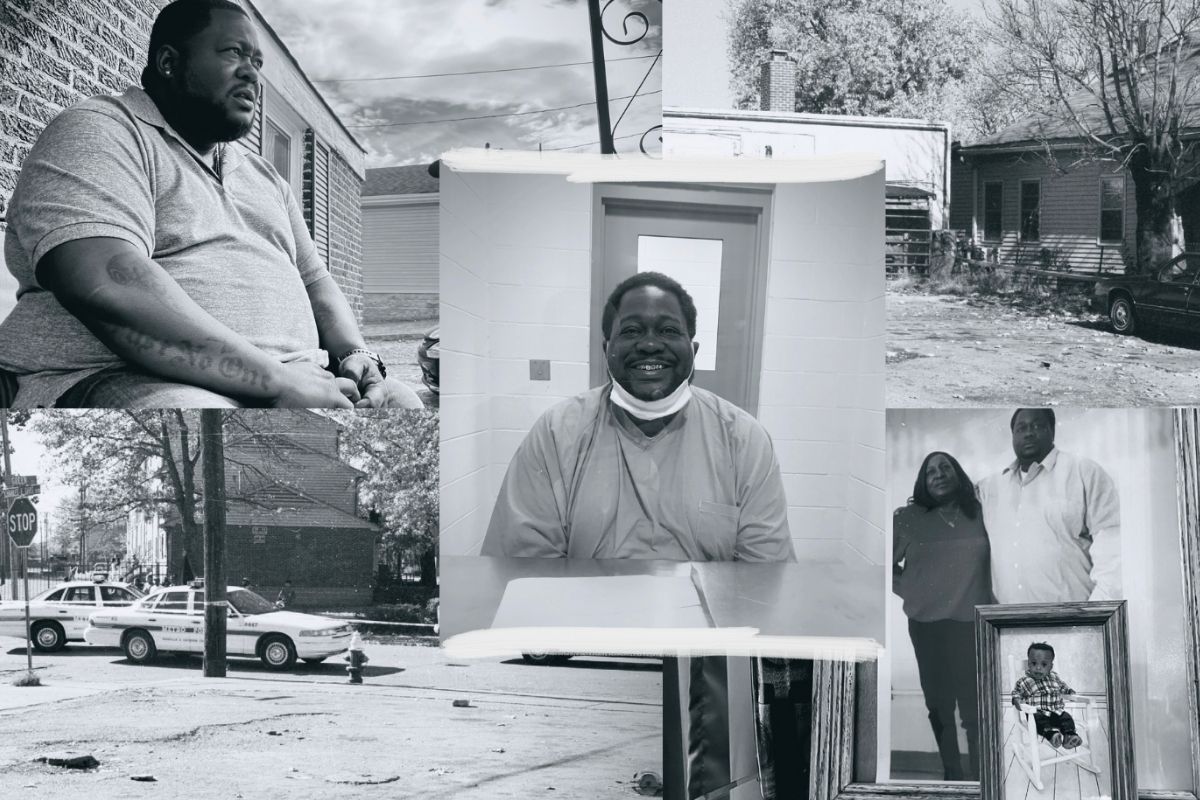 In episode one, Joseph Webster had been incarcerated for a few years in a Tennessee state prison for selling drugs when, in 2005, he learned he had a chance to go out for parole. He was counting down the days to his hearing, eager to reunite with his three young sons and his mother. Instead, Joseph was notified that he was being charged with the homicide of Leroy Owens, who was killed seven years prior, and someone Joseph said he had never met.

At trial, there were a number of inconsistencies, including the description of the attacker and a murder weapon that was never tested for DNA. But prosecutors insisted Joseph was the murderer. The case rested mainly on one key witness who picked Joseph out of a lineup. Joseph was convicted of murder and sentenced to spend the rest of his life in prison.

But Joseph’s family insisted he wasn’t guilty. After his conviction, the family revealed to his defense lawyers and prosecutors that they knew who had actually committed the murder. And so did Joseph. Their pleas went nowhere for over a decade. Until attorney Daniel Horwitz took on Joseph’s case in 2016.

Daniel hired an investigator and presented a host of new evidence to the Conviction Review Unit at the Davidson County District Attorney’s Office. The CRU was a new addition to the prosecutor’s office, created with the promise that it would review old cases for potential miscarriages of justice.

Daniel thought this was going to be the solution to Joseph’s plight. But then the unit sent back its decision: it denied Joseph’s petition.

In episode two, we follow Joseph’s lawyer, Daniel Horwitz, as he refuses to accept the CRU’s denial, questioning what it would actually take for the unit to reinvestigate Joseph’s case, and whether this new tool actually is helping address the justice system’s mistakes. We also explore the state of review units across the United States —what’s working or not— and the changes experts say could lead to more wrongfully convicted people being released from prison. And then, the CRU in Nashville makes an unexpected announcement that will lead to the moment Joseph and his family have been dreaming of for nearly 15 years.

5 thoughts on “The Wrongful Conviction Of Joseph Webster”