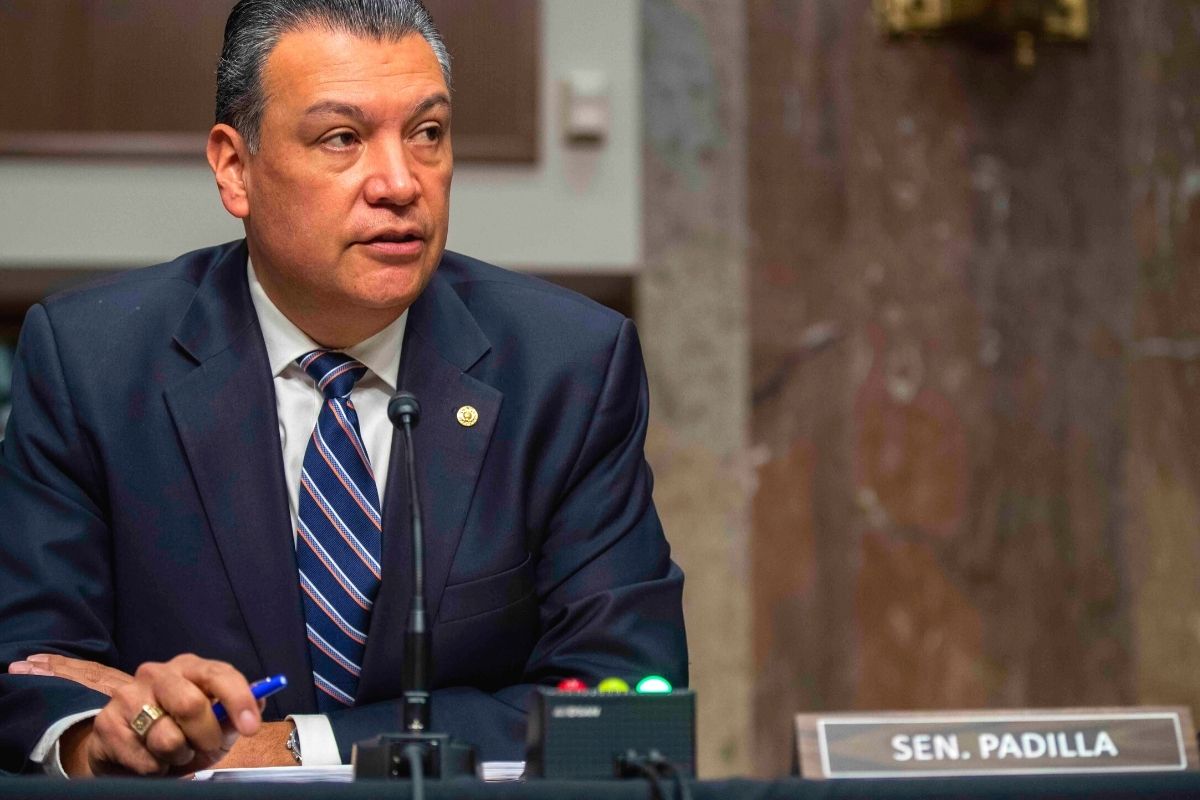 It was an anti-immigrant initiative in his home state of California that pushed Alex Padilla into politics. Now he is making history as the first Latino to represent California in the U.S. Senate.

Born and raised by Mexican immigrant parents in the working class community of Pacoima, California, Padilla would go on to study at MIT with the goal of becoming an engineer. But in 1994, the year he graduated from college, his life would take a different turn.

Proposition 187, a measure that sought to prohibit undocumented immigrants from accessing health care, public education, and other services in California, was on the ballot. Padilla, along with thousands of other young Latinos in the state, rose up in protest. Their outcry would be heard not only on the streets of East L.A., but also in the ballot boxes, as this measure would flip California from Republican to Democrat and lead a generation of Latinos to seek public office.

In 1999, Padilla was elected to the Los Angeles City Council, and then became the council’s youngest and first Latino president. A few years later, in 2006, he won a seat in the state Senate, where he served for two terms, focusing on clean energy, voting rights, and increased access to higher education. In 2014, Padilla was elected secretary of state, a role he kept until December of 2020, when Governor Gavin Newsom appointed him to fill Kamala Harris’s seat in the U.S. Senate.

In our extended conversation with Alex Padilla, we look at why it has taken so long for a Latino to represent California in the Senate, and the many issues the senator must address.

3 thoughts on “Alex Padilla, From California To Capitol Hill”